A member of the house of representatives, Shina Peller, has addressed the controversy surrounding the bill he sponsored to scrap the Nigeria Security and Civil Defence Corps (NSCDC). 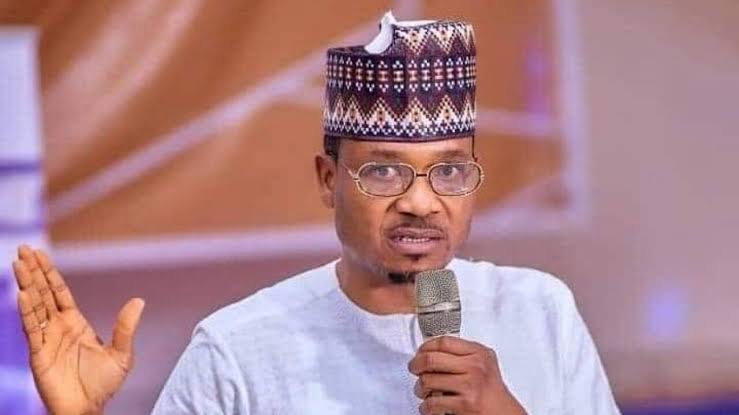 On Tuesday, February 2, the lawmaker, who represents lseyin/ ltesiwaju/ Kajola/ lwajowa federal constituency of Oyo state, had sponsored a bill seeking to scrap the NSCDC.

After the bill passed its first reading at the house of representatives, the NSCDC in a letter dated February 2, 2022, ordered withdrawal its personnel attached to Shina Peller for an “urgent national security assignment”.

However, the NSCDC CG, Dr. Ahmed Abubakar Audi reinstated the lawmaker’s security aides, saying the letter from the Oyo commandant was sent “without clearance”, adding that the officer who ordered the withdrawal acted out of line.

In a statement issued on Saturday, Peller addressed the controversy tailing his bill, explaining that the legislature is only seeking to merge the NSCDC with the Nigeria police force “to achieve better results in policing”.

He said, “Given the controversy that my bill has caused, the bill seeks to absorb the National Security and Civil Defence Corps (NSCDC) into the Nigerian Police Force and set a transitional framework to achieve this objective, I shall weigh in and make certain clarifications about the proposed bill.

“On Tuesday, the 1st of February 2022, the Nigeria Security and Civil Defence Corps (Repeal and Enactment) Bill that I sponsored was read for the first time in the House of Representatives.

“Expectedly, while some understand and align themselves with the points raised in the bill, some either unknowingly missed the points or deliberately misconstrued the content for reasons best known to them.

“Contrary to what is being falsely spread by some people, the bill is not about scrapping NSCDC but merging the agency with the Nigeria Police Force to achieve better results in policing”.

“Recall that the NSCDC was established by statute in the year 2003 to exist and operate as an ancillary force, assisting the Nigeria police force (NPF) in maintaining public order, engaging with civilian populations in times of emergency, and other such adjunct functions.

“The creation of the Corps was supposed to free officers and men of the Nigeria police force (NPF) to focus on their core policing operations of protecting lives and ensuring the security of property.

“Since then, the nature of the NSCDC has changed. Rather than exist as, and perform the role of an ancillary force, the NSCDC now includes an armed component and performs policing functions across the country. Predictably, this overlap of functions and jurisdictions has led to increasing conflicts between the NSCDC and the Nigerian Police.

“Nigeria is faced with an unprecedented wave of different but overlapping security crisis, therefore, the government and legislature must be aggressively innovative in considering better options for a more effective national security architecture.

“This proposed bill should serve as a trigger to constructive debates and conversations that end with substantive reforms in the best interest of the nation.”

KanyiDaily recalls that Shina Peller had said Nigeria can make election rigging impossible if they use the technology at their disposal productively.

READ:  Men And Women Banned From Meeting At Night In Jigawa State 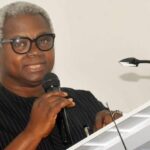 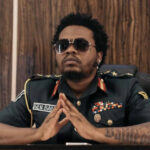