The Nigeria Security and Civil Defence Corps (NSCDC) has reinstated its officers attached to a member of the house of representatives, Shina Peller, who sponsored a bill seeking to scrap the agency. 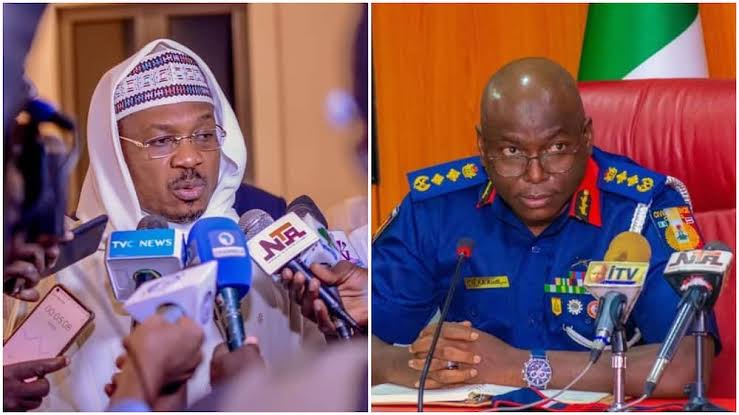 On Tuesday, February 2, the lawmaker, who represents lseyin/ltesiwaju/Kajola/lwajowa federal constituency of Oyo state, had sponsored a bill seeking to scrap the NSCDC.

The bill, which has passed first reading, seeks to establish a transition management committee to superintend over the agency, develop regulations and implement procedures for the transfer of assets and personnel of the corps to the Nigeria Police Force (NPF).

Peller had said the mandate of the NSCDC has “expanded”, adding that “it has now become a duplication of the police and has led to avoidable conflicts”.

He said the duties of the NSCDC are being performed by the police, adding that retaining the former is a “waste of scarce resources”.

READ:  Nigerians Caught On Camera Fighting On The Streets Of Italy Over Stolen Shoes [Video]

In a letter dated February 2, 2022, and addressed to Peller, NSCDC said it is withdrawing its personnel for an “urgent national security assignment”.

“Following the directive of the Commandant General on the necessity of the deployment of the command personnel for an urgent national security assignment, on behalf of the state commandant, I hereby withdraw all personnel attached to you.

“This is to meet up with the urgent national need. Any inconvenience this might cause is highly regretted,” the letter signed by Sotito Igbalawole, head of administration, Oyo state command, reads. 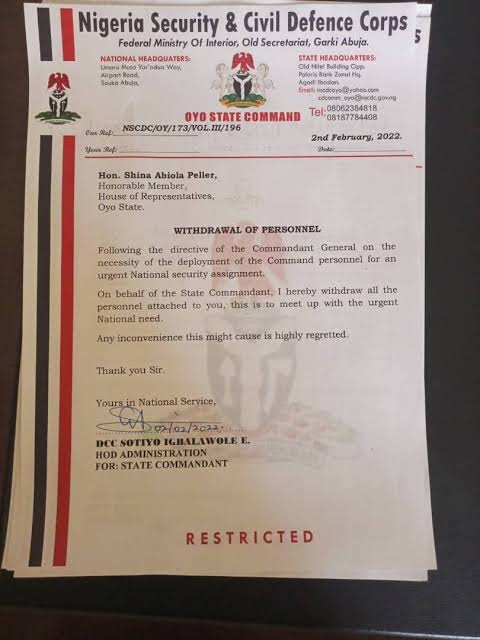 In a statement on Wednesday night by Odumosu Olusola, spokesman for the agency, the NSCDC CG said the letter from the Oyo commandant was sent “without clearance”, adding that the officer who ordered the withdrawal acted out of line.

The statement reads, “The leadership of the Nigeria Security and Civil Defence Corps has dismissed as unauthorised and without recourse to the Corps constituted authority, a letter signed and sent to a Member of the House of Representatives, Hon Shina Peller, informing him of the withdrawal of officials of the NSCDC assigned to him.

“Not only did the officer in question lack the power to do such, he was also found to have acted on his whims without clearance.

“The Commandant General, Dr. Ahmed Abubakar Audi, mni, has therefore directed a reinstatement of the withdrawn officers with complement of necessary courtesies to the Honourable Member.”

KanyiDaily recalls that Shina Peller had said Nigeria can make election rigging impossible if they use the technology at their disposal productively. 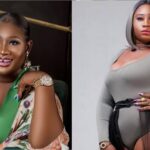