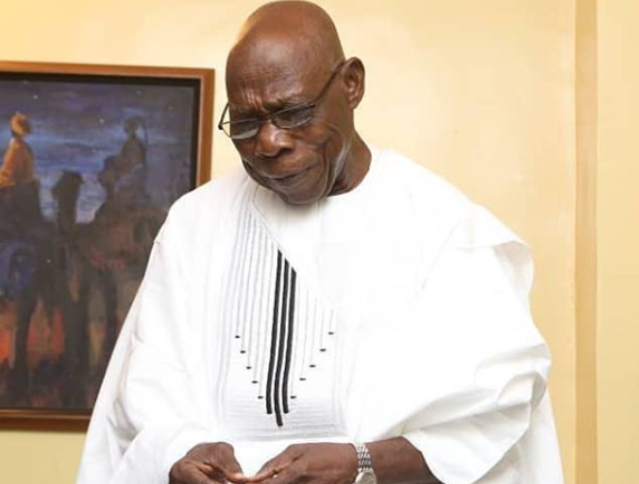 The play, written and directed by former Director-General of the National Troupe, Prof. Ahmed Yerima, tells the story of Obasanjo from birth to adulthood and his Presidency.

Obasanjo, who wept during the stage page, revealed his biggest regret in life while commending the producer, Joseph Edgar, for touching a critical aspect of his life.

He said: “My regret in life is that my mother never sees me become what I am. She never lived to see me grow up. I hope the message in this play will be put into use.”

KanyiDaily recalls that 84-year-old Obasanjo was recently seen in viral photos kneeling before a 37-year-old serial entrepreneur, Utieyinoritsetsola Emiko, who crowned the 21st Olu of Warri. 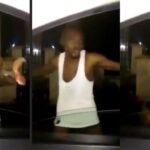 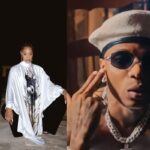