Popular Ghanaian actress, Juliet Ibrahim has revealed that she’s open to falling in love with another man despite her rape experience with an abusive partner. 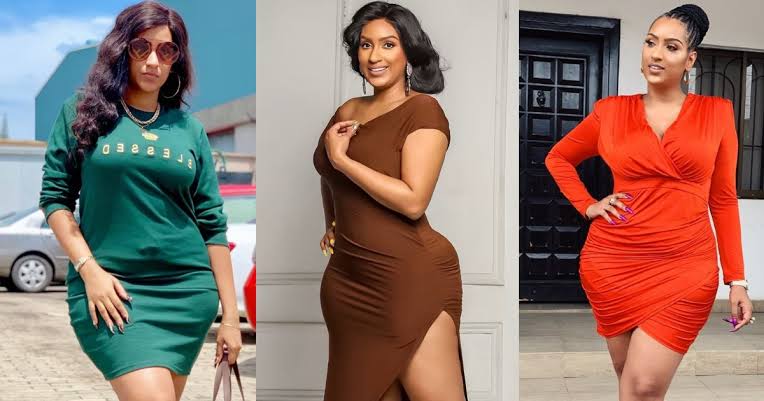 KanyiDaily recalls that during a chat with media entrepreneur, Chude Jideonwo, the actress had revealed how her ex-lover often force his way with her without her consent and lock her in his room for days.

Speaking in a recent interview with Saturday Beats, Juliet said her past rape experience has no impact on her finding love again.

She said, “My past does not affect my future. Yes, the past can hurt but it is said that we are to leave the past behind and learn from it.

“Many people run from the past or live in the past but I have always believed in the positivity in life and each unique circumstance. Yes, one can have a healthy relationship after sexual assault.

“The experience I spoke about in that part of the interview (with Chide Jideonwo) is not recent. It happened over a decade ago.

“I thank God that I have been able to love again after my past experiences. I am currently single but I do love hard and I am open to (falling in) love with a great man. There is so much love inside of me as I am a hopeless romantic.”

On the measures she took to heal from the experience, she said, “Nearly one in five women would have experienced ‘complete’ or attempted rape during their lifetime.

“An estimated 91 per cent of victims of rape and sexual assault are female, while nine per cent are male. Nearly 99 per cent of perpetrators are male.”

Speaking on her latest projects, she said, “I recently enrolled in Berkeley College in New York City, United States of America, to obtain a Bachelor of Business Administration in Marketing Communications.

“I have been juggling online study with acting and filmmaking. It has been a rollercoaster— hopping from one set to another, traveling between cities and countries, but I wouldn’t trade it for anything.”

KanyiDaily recalls that Juliet Ibrahim had also revealed that her first heartbreak happened when she found out that her ex-boyfriend had an affair with her cousin and friend at the same time.

READ:  Tristan Thompson Admits Cheating On Khloe Kardashian After She Confronted Him Face To Face 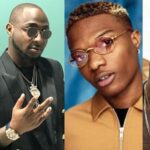 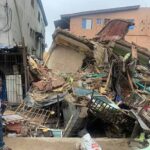