The Lagos State Chairman of the Christian Association of Nigeria (CAN), Apostle Alex Bamgbola has declared that the former Minister of Aviation, Femi Fani-Kayode will rule Nigeria someday. 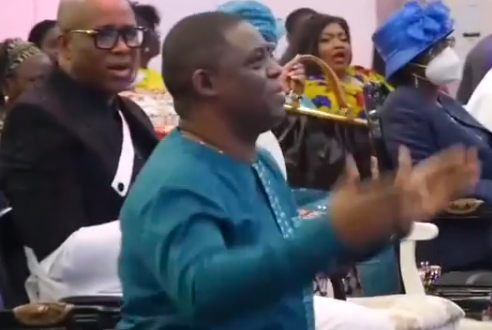 Apostle Bamgbola made the declaration while speaking at the occasion of Bishop Isaac Idahosa’s celebration of 31 years in ministry on Sunday, August, 30.

Speaking to Fani-Kayode during the event, Apostle Bamgbola said: “You will rule Nigeria someday if you remain humble.”

Fani-Kayode swiftly went down on his knees to claim the pronouncement as could be seen in a video making rounds the social media.

It was also learned that some clerics subsequently joined hands to pray for the chieftain of the Peoples Democratic Party (PDP). 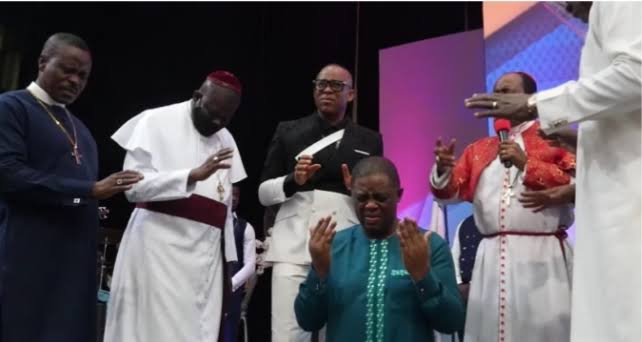 KanyiDaily recalls that Fani-Kayode was recently caught on camera raining insults on a Daily Trust journalists, Eyo Charles, for asking him a “stupid question” during a press conference in Calabar, Cross River State. 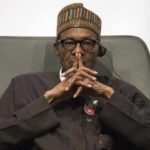