A Former minister, Femi Fani-Kayode was caught on camera verbally attacking a journalist who asked him a “rude question” during press conference. 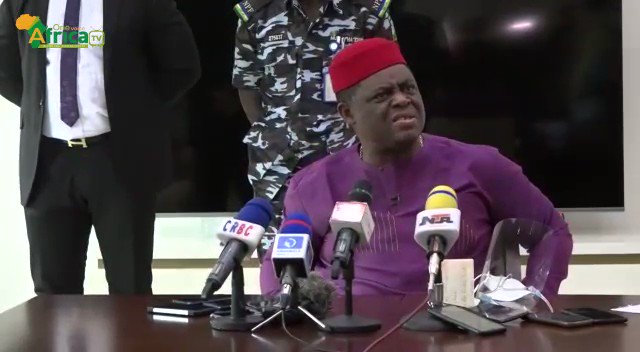 It was gathered that the journalist had asked the former minister “Who is bankrolling your tour of the South South States these days?”

Irritated by the question, Fani-Kayode refused to answer, and instead, went on to slam and poverty sham the journalist whom he described as “stupid” simply for doing his job.

Femi Fani-Kayode @realFFK here rampaging and denigrating a journo for asking him a simple question, “who is bankrolling your PR junkets these days?”. You have to blame the other journalists who sat there and even blamed their colleague for doing his job! #Shame #RevolutionNow pic.twitter.com/GuJJ1eT3TB

This is coming barely 24 hours after Fani-Kayode attacked President Buhari’s government over the killing of IPOB members by security operatives in Enugu. 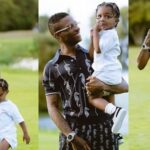