A former Minister of Aviation, Femi Fani-Kayode has threatened to dump the Peoples Democratic Party (PDP), if the party structure in Cross River State is taken away from Governor Ben Ayade. 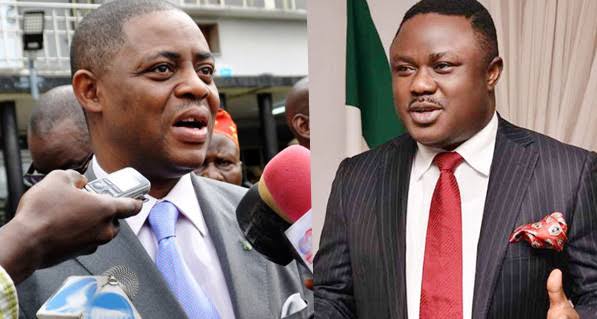 Fani-Kayode issued this threat on his Twitter page while reacting to the power tussle over who becomes the next Chairman of the PDP in Cross Rivers.

We learnt that while While Ayade is backing Alphonsus Eba (a.k.a Okadigbo) for the state chairmanship of PDP, the other aggrieved members of the opposition party are totally behind the former PDP national publicity secretary and former Commissioner, Venatius Nkem, in the chairmanship race of the party.

Reacting to the crisis, Fani-Kayode advised the PDP leadership not to undermine Governor Ayade or attempt to humiliate him in his own state and before his people.

READ:  "She Sacked Me As PTA Chairman Despite Our Affairs" - Suspected Killer Of Senior Naval Officer

He explained that the action will spark off a crisis in the party that will split PDP right down to other states, and he will defect alongside others to another party ahead of the 2023 general elections.

“It would be a big mistake for the National Working Committee of the PDP to take the party structures in his state away from Ben Ayade, the Governor of Cross Rivers state, and hand them over to anyone else. If this is done and Ayaade leaves the party be rest assured that many of us will leave with him.

“You cannot and must not undermine a sitting Governor or attempt to humiliate him in his own state and before his people. Some of those that are advocating and behind this nonsense would never allow it to happen in their own states. A word is enough for the wise.

“No-one, no matter how big or powerful, should think that they own the PDP. If there is any attempt to undermine Ayade it will spark off a crisis in the party that will split it right down the middle and the consequences will not be limited to Cross Rivers state.”

KanyiDaily recalls that Fani-Kayode had said that opposition parties in Nigeria, have much to learn from their counterparts in Venezuela and Sudan. He urged the leaders of his party (PDP) to understudy their counterparts and learn how they play their roles. 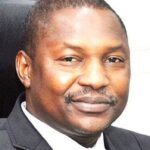 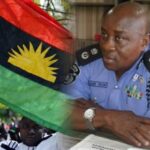