Popular Islamic scholar, Sheikh Ahmad Gumi has slammed a former minister of aviation, Femi Fani-Kayode, over his defection to the All Progressives Congress (APC). 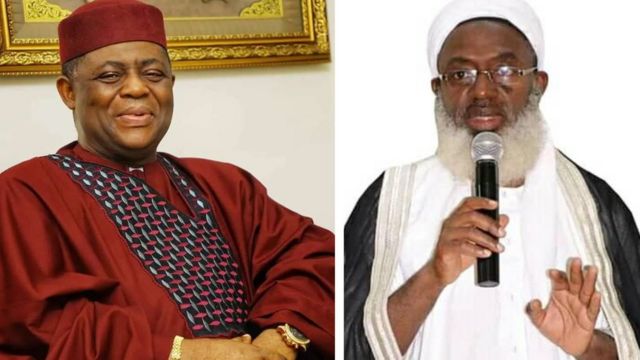 KanyiDaily had earlier reported how Fani-Kayode was presented to President Muhammadu Buhari as a new member of the APC after he dumped the Peoples Democratic Party (PDP).

Reacting in a post shared on his Facebook page, Sheikh Gumi described the former minister as the ‘Judas of Oduduwa’ adding that he has refused to respond to his criticisms because he knew him to be fake and a traitor.

“I have for long, neglected the rantings of the Judas of Oduduwa attacking me knowing fully well that he is fake and a traitor.

“Time has now caught up with him and thanks to Allah, all his vituperations are cast in the dustbin of merciless history.

“It is him now, one wonders which of the seven circles of hell this duper will settle if he doesn’t repent,” Gumi wrote. KanyiDaily recalls that in 2019, Fani-Kayode had said he would rather die than join the ruling party which he described as Almajiri Peoples Congress (APC). 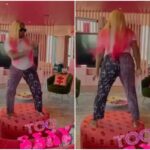 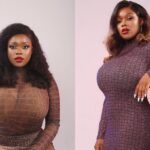