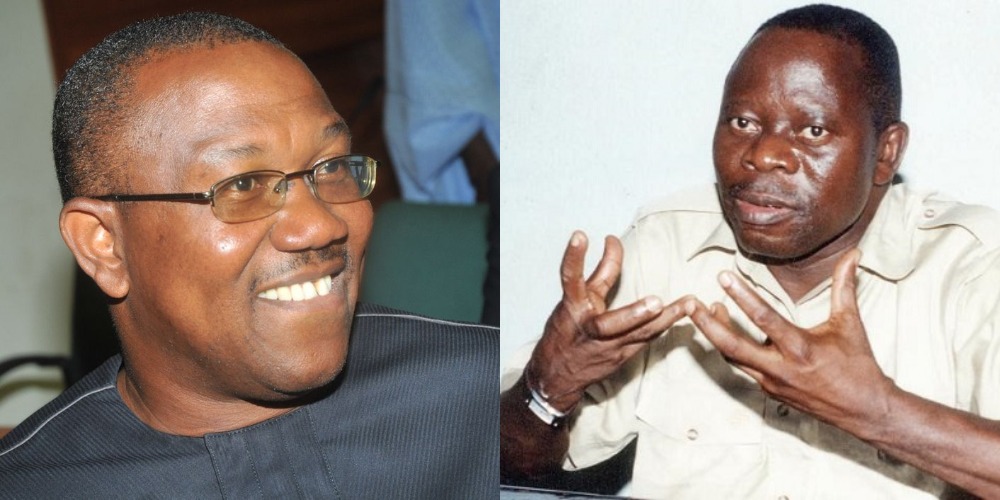 The National Chairman of the All Progressives Congress (APC), Adams Oshiomhole has described the vice presidential candidate the People’s Democratic Party (PDP), Peter Obi, as “half China, half India”.

While speaking at the APC campaign rally in Kano on Thursday, Oshiomhole mocked Atiku for once turning to an Obi in 2007, which resulted in failure, before turning to another one, which will likewise end in failure. He said:

I was telling someone this morning: Atiku has made again another mistake of his life. The first time he contested for the presidency, he went for an Obi. After Obi, he failed; he returned to PDP.

The first Obi mentioned by Oshiomhole is Senator Ben Obi, who was Atiku’s running mate when he contested the 2007 presidential election on the platform of the Action Congress (AC). Oshiomhole continued:

“This other Obi is half China and half India — because if he speaks three words, one will be Chinese, the second one will be Indian and the third one will be a mixture of Igbo and Yoruba. I have tried to teach him my own language but he is not likely to succeed.” 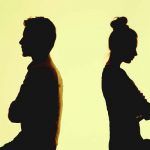 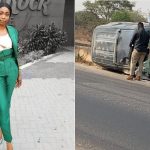