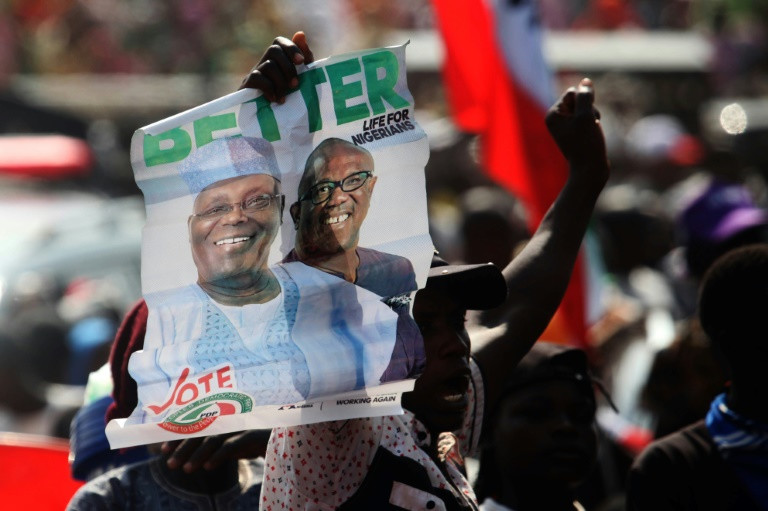 The ruling All Progressives Congress (APC) has redefined the campaign slogan of the presidential candidate of the Peoples Democratic Party (PDP), Atiku Abubakar, saying it should be “Let’s loot Nigeria again”, instead of “Let’s make Nigeria work again”.

The National Publicity Secretary of the APC, Mallam Lanre Issa-Onilu, said going by Atiku and Peter Obi’s “shocking confession” at the town hall meeting tagged: #TheCandidates, that their administration will grant amnesty to looters, “we are equally shocked and hereby align with the wide section of Nigerians who are now abundantly clear of their intentions if elected and now see the collective need to stop them”

“The insistence of Alhaji Atiku and PDP to take us through this dangerous route where the nation’s economic policies and programmes are driven mainly by the interests of leaders, their local friends, and foreign partners constitute a present danger every well-meaning Nigerian must rise against. The choices before Nigerians cannot be more clearer. Those who have looted our resources, stolen the monies meant to build roads, rails, and ports, provide regular and stable electricity for our homes and businesses, provide quality healthcare, create environment conducive for ordinary Nigerians to unleash their creativity and industry, and for all Nigerians to live a rewarding and prosperous lives are working hard to take charge again. It is disturbing that Atiku and his returning mate, Peter Obi, could boldly face the national, and indeed, global audience boasting that the future of our country belongs to the looters.

“As a matter of fact, Alhaji Atiku repeatedly told a bewildered nation that those who caused poverty, unemployment, poor infrastructure and misery for many Nigerians under his watch as the Vice President would be left to enjoy our commonwealth as long as they turned in part of what they have stolen. This no doubt must have gladdened the hearts of all the enemies of our country.

“In a barefaced manner, the PDP’s Presidential candidate, Alhaji Atiku promised to roll out the red carpet for people who have wickedly teemed up with him under PDP to ruin our country, in an environment such as ours, where many ordinary Nigerians, not being Atiku’s friends, are wallowing in prison for stealing their neighbours’ goats, phones, foods and such.

“While Atiku tries to crowd the public space with falsehood on the ongoing fight against corruption and efforts to ensure credible 2019 general elections, the real issue remains Atiku’s inexplicable desperation to selloff remaining national economic assets to his friends and shadowy foreign concerns as Atiku did in the past and has severally and brazenly promised in his campaigns.

“From Atiku’s so-called Dubai strategy meeting, the US excursion to Atiku’s recent letters to some foreign countries calling for their intervention in the 2019 elections, the big question before Nigerians has now been answered by Atiku: His spirited attempt to get foreign validation for his floundering presidential bid is not to serve Nigerians but to pander to the wishes of his friends, and some shadowy foreign concerns and interests.

“President Muhammadu Buhari’s administration has pursued a foreign policy based on mutual cooperation with the global community. The result has been our restored respect and standing in comity of progressive nations. This has also resulted in the successes we have recorded in the fight against insurgency, improvement in our previously dilapidated infrastructure and failed economy. These were surely not achieved by mortgaging of national assets for international support or rent-seeking by friends.

“Atiku’s bid to trade national assets as an incentive for the support of his friends and foreign investors must be resisted.

“For the All Progressives Congress, we would not get tired of reminding the PDP and Atiku that Nigerians will never return to Egypt. The era of unbridled corruption and impunity is one mission the President Muhammadu Buhari-led government is determined to fight and win under a free, fair, and credible electoral process, with the support of well-meaning Nigerians.” 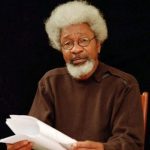 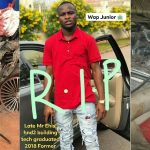