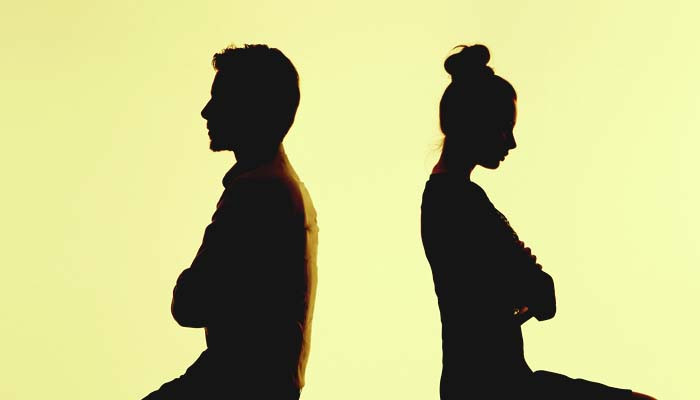 The Mapo Customary Court in Ibadan dissolved the 18-year old marriage after the wife, Grace, filed a petition against her husband, telling the court how her he (pastor), abandoned his responsibility to her and the kids for years, only to be committing adultery with his female church member. She said:

Firstly, Adeyemi has shown no form of responsibility on any of the five children and me since he became a pastor a number of years ago.

“Adeyemi neither makes provision for their feeding nor sends them to school.

“One message Adeyemi has repeatedly passed to me is that I shouldn’t expect him to send the children to school because he is a poor man of God.

“He also said that I saw him as a pastor before I wilfully married him.

“As a result, none of our children whose ages range between 8 and 16 is currently in school.

“I have spent all I have on the children with little or no success so far.

“Worst still, Adeyemi has been sleeping with the female worshippers in his church and has even impregnated two of them,” she said.

The respondent was, however, absent in court when he was called to respond to the allegations.

The court’s bailiff informed the arbitrators that he had served several hearing notices on the respondent without any response.

Ruling, Chief Ademola Odunade, President of the court held that the dissolution became necessary because there was no more love between the two. In his judgement, he said:

“In the interest of peaceful coexistence, the union between Grace and Adeyemi has ceased to be.

“Custody of the first four children produced by the union is granted to Adeyemi while Grace is allowed to take the last because of his age.

“The respondent shall pay a monthly allowance of N5,000, in addition to being responsible for his education and other welfare.” 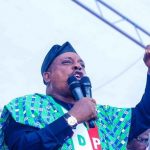 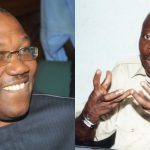