Imo State Police Command has arrested one native doctor and 67 Indigenous People of Biafra (IPOB) members have been arrested for unlawful gathering in Mmahu-Egbema area of the state. 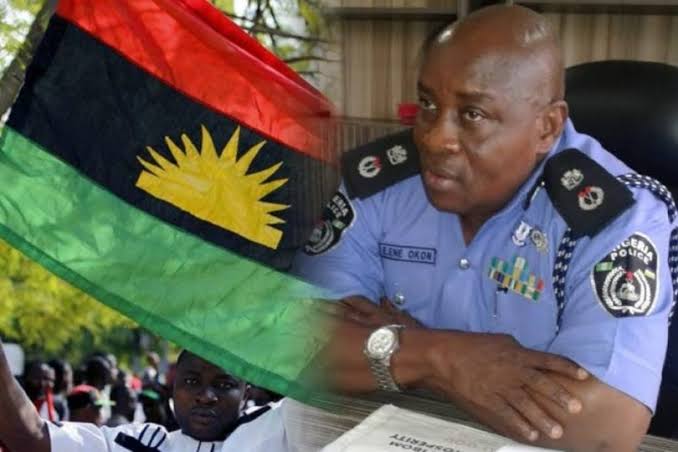 According to a statement issued on Wednesday by the State’s Commissioner of Police, Isaac Akinmoyede, the IPOB members were arrested on August 9, 2020, while on their way to meet the native doctor to fortify them against bullet penetration.

Akinmoyede alleged that the native doctor had removed bullets from one of the suspects (IPOB) whom had gunshot injuries in the past.

He said it is believed that the group is planning an attack on security agencies in the state with the aim of snatching weapons. He said;

“It is also noteworthy that the group attacked and snatched two rifles from Police during a violent protest in 2018, of which the rifles were later recovered from a kidnap gang in a robbery operation.

“It will be recalled that this organization (IPOB) has been proscribed by the Federal Government of Nigeria, as such, any such gathering by the group is viewed as unlawful. They will be charged to court as soon as investigation is concluded,” he added.

“We are warning Nigeria government and her security agencies to allow IPOB because we are peaceful in all our activities since the formation of this noble movement to liberate our people.

“Nigeria security operatives are deriving joy in arresting and slaughtering of IPOB family members since 2015 while their brothers terrorists herdsmen and their Boko Haram counterpart are busy causing mayhem throughout Nigeria without security officers struggle to stop them.

“We are calling Governor Hope Uzodimma of Imo State to instruct his country security to release our members before it is late. Nigeria government and her army of terrorists have been looking for our trouble and they must get it when we are ready. At the appropriate time they will regret their actions against IPOB members,” he said.

READ:  Inspector General of Police withdraws all police officers attached to all VIPs with immediate effect 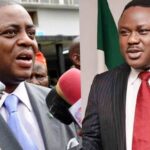 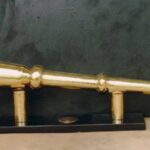