Nigeria’s former Minister of Aviation, Femi Fani-Kayode has been accused of arresting and torturing some of his former domestic workers who are currently in detention by the Nigerian Police Force on his orders. 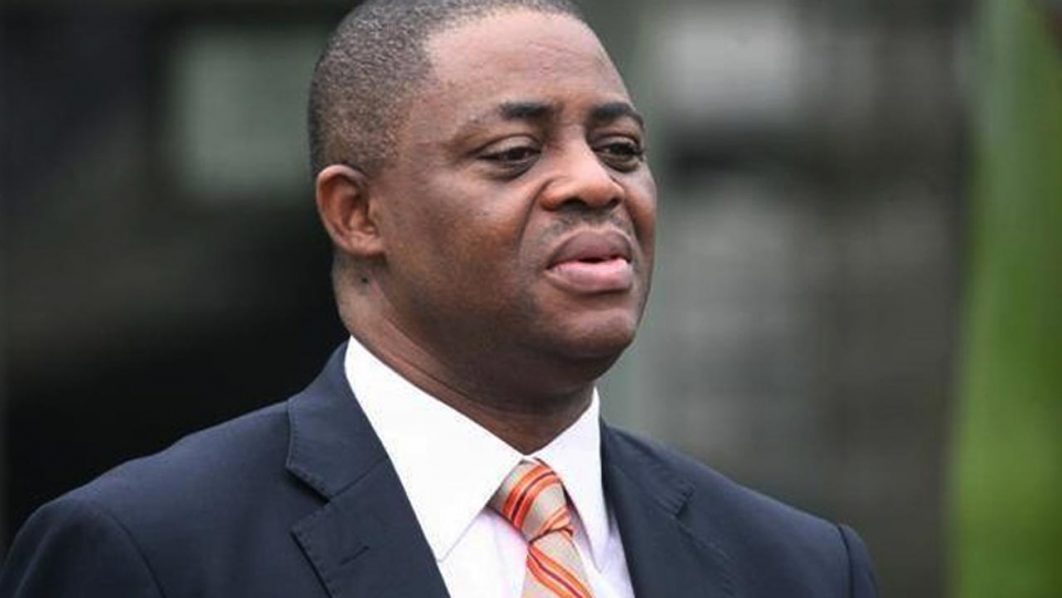 A family member of one of the former staff tood SaharaReporters that Fani-Kayode illegally ordered the arrest of one Benjamin, Diamond and Okikiola after they made appeals to him to pay them three months of unpaid salaries.

According to the source, instead of paying the three staffs, the former minister had them, arrested, detained and tortured in Abuja.

“On the 5th of June, 2020, a Friday, at Ife, in Osun State at about 10:30 am, our brothers, Benjamin, Diamond and Okikiola were picked up by some SARS personnel and taken to Abuja at their Abattoir station on the order of Femi-Fani Kayode.

“What is their offense? Their offense is that they demanded for their salary having worked for him for 3 months without payment at his house at Aso Villa, Abuja.

“After several appeals to pay them, he first locked them up at a Police station in Abuja for four days after which he ordered their release and subsequent dismissal from his employment.

“Since then, they have been pleading with him for their salary, till the faithful Friday when they were arrested and they are still in the custody of the SARS at Abattoir and they are being tortured,” the source said.

The famiky source alleged that after the men were abducted and taken to Abuja, they were held incommunicado despite pleas to Fani-Kayode to let them go.

“No one would have known where they are had it not been that one of them, having a small phone secretly texted his family to hint them of what has happened to them because, initially,their bigger phones had been confiscated.

“He has vowed to waste them because of the several appeals they sent him via text, voice messages and emissaries. It’s been 10 days since they have been undergoing inhuman treatment in the hands of the SARS,” the family source added.

When contacted, Fani-Kayode through his lawyer, Henry Dimgba, said the former domestic staff allegedly threatened his life, which led to their arrest by the police.

“There is nothing of that nature happening. The boys were working for him, one was sacked, two decided to leave with the one that was sacked,” he said.

“Now they have terms of employment which is if you are sacked, no salary for the month and if you resign without giving two weeks notice, no salary again for you so if you want to resign you have to give two weeks notice to be entitled to your salary.

“One was sacked and two followed him that they are leaving in solidarity and chief (Femi Fani Kayode) said no problem they should leave after which instead of leaving they started causing confusion within the premises.

“They made noise and threatened to burn down the house, kill everybody in the house and so on. The police men in the house tried to stop them and they refused, when they go outside the gate, they escalated and it took the intervention of the area DPO Asokoro Police station and even when the DPO came, the boys couldn’t be controlled.

“They unleashed threats as to how they will kill the man, kill everybody and burn the house. They were arrested and taken to the police station where they agreed and signed am undertaking that they will not do things like that again and it was even chief (Fani-Kayode) that even brought surety for them because they couldn’t provide one.

“They were released and after their regained freedom, they came to the house on their own which video I have, tendered apology and asked to see chief (Fani-Kayode) and he said no he doesn’t want to see them, it was his wife who recieved them and Madam gave them N50,000 for transport to go back home.

“After they left, a week or two later, the threats started. They said they will kill him, his family and everyone related to him, they sent it on messenger, on SMS, through WhatsApp, they did a voice note and even mentioned their name that they are the ones sending it and if he likes he should use police.

“They accused him of murder, accused him of rape and all sorts of things, it became to much that we had to write a petition to the Comissioner of police. From the petition, investigation started and they were arrested again in Ile-Ife and they are currently in custody.

“A day after they were arrested, we got a detention order from the court to detain them for two weeks pending investigation of the matter.

READ:  Picture of El-zakzaky and wife at Abuja airport on their way to India for medical treatment - BREAKING NEWS

“Somebody said that they’re protesting for salary, one person was sacked — the two of them joined, what is N100,000 salary? Nobody is being detained unlawfully, he is not intimidating or harassing them, it is a serious case of threat to life and conspiracy to murder.

“On the issue of the allegations of rape that they raised, when they printed the messages that they sent allegedly chief (Fani-Kayode) raping the girls, the police invited the girls about three of them, they came all the way from Kaduna to Abuja and they were questioned and interrogated and they said nothing of that nature ever happened and they threatened the guys for file an action against them for defamation of character.”

The family source however, called on well-meaning Nigerians to intervene to secure the release of the three men, who he said were in danger.

“Help save our brothers’ lives, no one under the constitution of the Federal Republic of Nigeria has the right to hold a fellow citizen for more than 24 hours without being charge to a law court, this is a democratic era and not a military era,” he said. 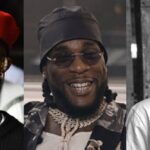 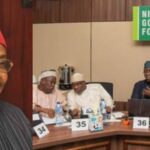