Former Governor of Imo State, Senator Rochas Okorocha, has insisted that the fraud charges against him by the Economic and Financial Crimes Commission (EFCC) were politically motivated. 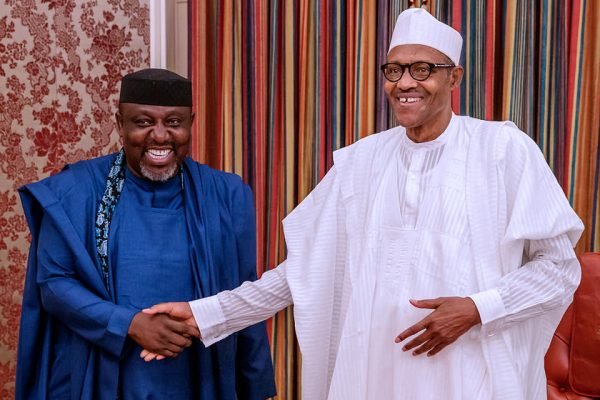 KanyiDaily recalls that on Monday, January 31, the EFCC charged Okorocha with allegations he conspired with others, including an APC politician and five companies, to steal N2.9 billion from public coffers.

Reacting to the fraud allegations during an interview on Channels Television on Monday night, Okorocha described EFCC charges against him as “political propaganda” designed to tarnish his image.

Okorocha said he was rich before he joined politics, adding that becoming a governor made him “poorer” because Imo state is owing him N8 billion as money meant for security votes he did not collect.

Speaking with journalists at the state-house on Thursday, Okorocha said he visited President Muhammadu Buhari to ask for his intervention on the anti-graft agency’s planned prosecution, and to seek the immediate release of his international passport still being held by the EFCC.

Okorocha said the charges by the commission are “trumped up to distract him”, adding that the case was politically motivated by “cowards who wouldn’t want to expose themselves.”

He said, “I intimated Mr President on what is going on between me and the Economic and Financial Crimes Commission and the harassment and intimidation that I’m getting from the EFCC, literally on a daily basis. And to inform him that I have a court judgment and two court orders for different judgments stopping the EFCC from harassing and intimidating me. EFCC has refused to obey the law.

“So I have to come to inform Mr President that EFCC should be made to obey the law that established it. And without the law, there wouldn’t be an EFCC. And the desperations with which they go about any affair that concerns me should stop.

“The EFCC claimed that they recovered the sum of N5.9bn from my account, which the court found to be untrue. In other words, they were biased, and they prejudged me. On that basis, the court ruled and ordered that they should not interrogate and harass me further. This has also not been obeyed.

“Why I say it is politically motivated is that some people are instigating the EFCC to do this, which is wrong. But as to who particularly, the person must be such a coward who doesn’t want to expose himself.

“But as to who particularly, the person must be such a coward who doesn’t want to expose himself. And there are people like that who wouldn’t want to expose themselves but stay under doing all kinds of things.

“My suspicion at this point is immaterial. What is more important is that the EFCC should obey a simple court judgment and court order, as the case may be.”

The former governor who explained that he was in the State House to “demand justice,” argued that he was not seeing the President avoid being investigated by the EFCC but rather to make the anti-graft agency comply with extant orders issued by the court.

KanyiDaily recalls that in April 2021, the EFCC arrested Okorocha and grilled him for two days over alleged N7.9 billion fraud perpetrated when he served as Imo state governor. 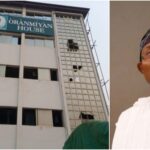 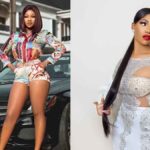