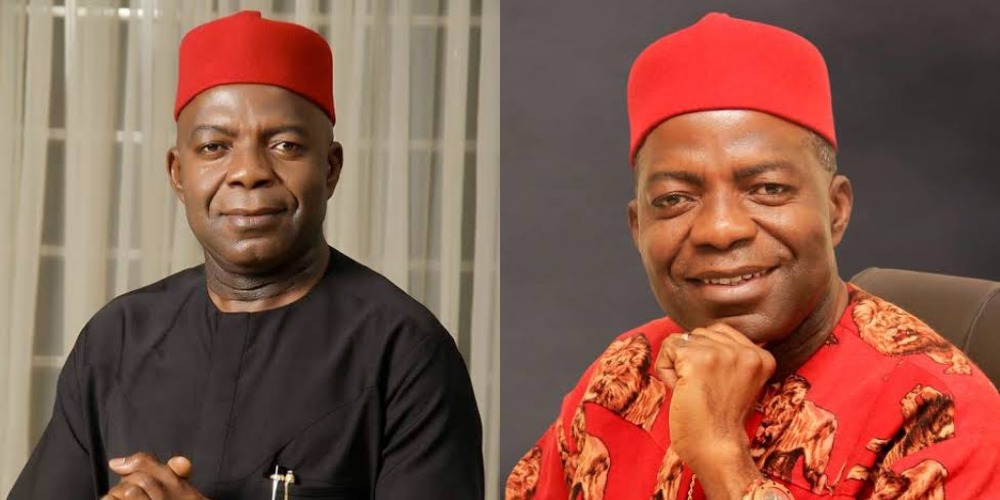 The renowned economist, who stated this during a recent interview with Sunnewsonline, insisted that some fundamental structural problems must first be dealt with for an egalitarian society to be institutionalised.

“If you have followed my politics, you would realise that I do not believe in primordial sentiments. I believe that tribe and religion are basically smokescreens used by politicians to drive personal interests.”

“Having said that, I also know that arrangements about power shift have remained the fulcrum of our politics in Nigeria. That is not to say that our salvation is going to come from that.”

“Would that solve the problem of Nigeria? I think not. There are some fundamental structural problems that must be dealt with for an egalitarian society to be institutionalised,” he said.

Dr Otti also averred that insecurity would persist in the country until the issue of poverty among the citizens is addressed.

“A situation where close to 90 million people, representing 43 per cent of our population, live below the poverty line of less than 1.90 dollar per day, makes the country a veritable candidate for insecurity of the highest order,” he said. 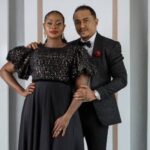 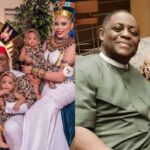