Enonyi State Governor, David Umahi has charged youths in the state to remove their minds from politics and remain steadfast until they succeed in the pursuit of their dreams. 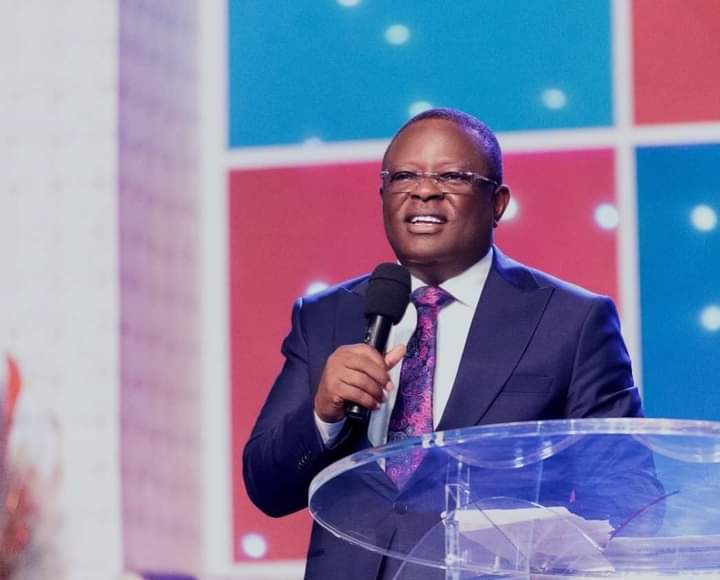 The governor gave this directive on Wednesday during an Ebonyi State #EndSARS Summit hosted by the state government in Abakaliki.

“Remove your minds from politics and succeed first. Those who are manipulating politics are the wealthy men and women,” Umahi said.

“That man that made every one of us be a councillor, go and find out his situation. Has he made any progress? The answer is no.

The governor said he is under pressure by the people in his village, noting that his predecessors had employed people from their villages while being at the helms of affairs in the state.

He told the youths that his decision not to follow the path of ex-governors of Ebonyi State was not impoverish the people who he said were the future leaders.

Governor Umahi recalled that while he served as the Chairman of the Peoples Democratic Party (PDP) in the state, the executive members of the party were business people.

“You can only give what you have. Some of you run after the politicians, some of them never went to school. Some of them have nothing to offer, they brainwash you.

“You become their thugs, their families are overseas. It is our own, what are you doing at a party? A party you know in Ebonyi State is me,” he added.

The event brought together youths from the 13 local government areas served as an avenue to inculcate right values that aim to make them better citizens.

KanyiDaily recalls that Governor Umahi had also begged Nigerian youth to forgive the country’s leaders, adding that they had learnt valuable lessons from the disturbing #EndSARS situation. 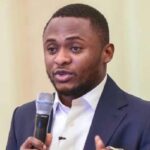 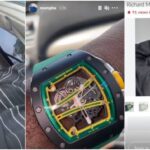