Ebonyi State Governor, David Umahi has alleged that so many desperate politicians in all the political parties in the country have aligned with some bandits in the southeast to destabilise the nation. 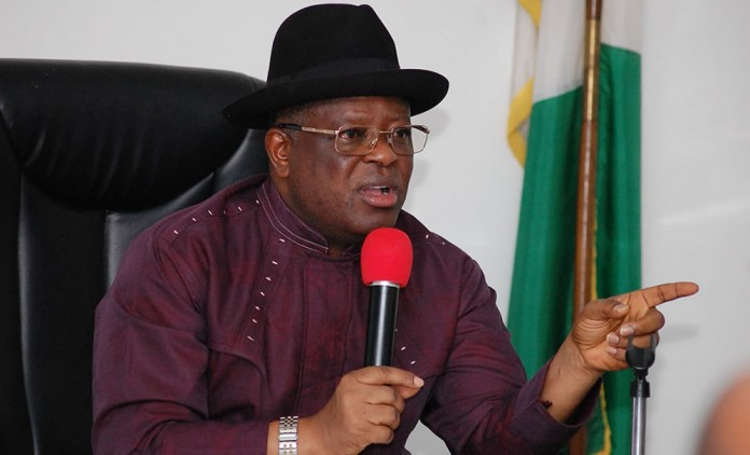 Umahi, Chairman of the South East Governors Forum, stated this on Tuesday after a virtual meeting with the five governors of the region in attendance.

The governor also condemned a misleading viral video which claimed Fulani herdsmen residing in Ebonyi were being chased away by their host communities.

“We are so much worried about the killings and kidnappings that are going on in the Southeast – killing our people and security agents. The situation is being heightened by the activities of very desperate politicians.

“There are so many politicians in all the political parties who are so desperate for power and they have aligned with some bandits to destabilise the nation.

“For instance, two days ago in Ebonyi State, a Fulani settlement decided to move Taraba State and retain some of their family members in Ebonyi. The man is still here.

“A politician went to put a voice and said that Igbo are chasing away the herdsmen from Ebonyi state.

“Such a video went very wide and was causing panic in other parts of the country. That is very much uncalled for.

“The Governors’ Forum condemns this and we will want the leaders of Southeast to rise to speak against this kind of attitude and against messages that tend to divide us and put our people in danger outside Southeast,” he said.

Noting that about 11 million South Easterners also live in the North, Umahi warned that while perpetrators of such wicked acts may think they want to pull down a particular governor, they may end up causing mass killings of Igbos in other parts of the country.

KanyiDaily recalls that the Northern Elders Forum had alleged that Igbos are responsible for perpetrating the most violence against Northerners in the Southern part of the country. 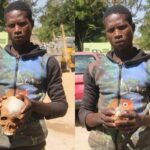 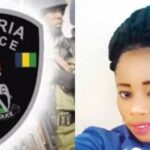