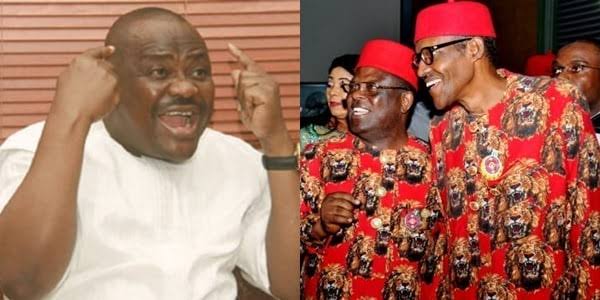 KanyiDaily recalls that Governor Umahi had announced his detection to the All Progressives Congress (APC) on Tuesday, November 17, 2020, saying his action was a protest against the “injustice” done to the South-East by the PDP.

However, in a statement by Kelvin Ebiri, his Special Assistant (Media) on Tuesday, Wike accused Umahi of being unfair to PDP, which gave him governorship ticket in 2015 against all odds, and repeated the same feat in 2019.

Wike said Umahi has a right to move to APC, but to attempt to blackmail PDP and paint it in a bad light was mischievous and unacceptable.

Alledging that Umahi’s desire to be APC’s presidential candidate, Wike said his defection did not come to committed PDP members as a surprise because the Ebonyi State governor had been fraternising with the ruling party over time.

“But, that does not mean, that because you want to blackmail your party, and tell lies to the people you are leaving the party because of the injustice meted against the South-East, that is not correct.

“In life, power is sweet, but conscience is important. It is most offensive and insulting for a man to lie against his party because of power.

“My reaction to Governor Umahi’s defection is not that he has no right to defect, but to say he is defecting because of injustice meted to the South East that is insulting to the South East.”

Meanwhile, the PDP has wished Governor Umahi all the best, adding that Nigerians would soon know at the fullness of time why he defected to the APC. 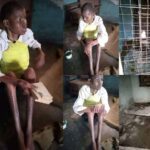 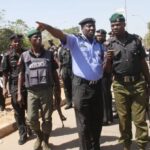