The Northern Elders Forum (NEF) have alleged that Igbo people of South-East are responsible for perpetrating the most violence against Northerners in the country. 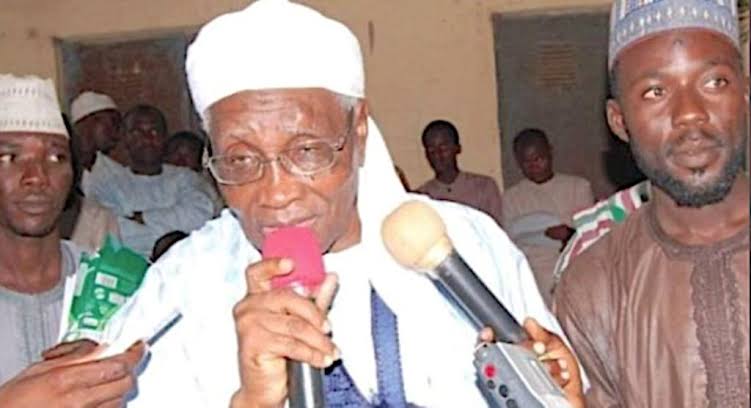 Chairman of NEF, Professor Ango Abdullahi, made the allegation on Tuesday when the Forum paid a visit to River State Governor, Nyesom Wike, as part of a tour of northern communities in different states of the country.

Abdullahi said that most of the violence that are being meted out to northerners in various parts of the South came from people from the southeastern states.

He added that those that perpetrated the violence against northerners are the same people who are crying more and calling for compensation.

“We came because we saw no reason innocent residents, wherever they are, irrespective of where they come from, who are not participating in the protest will be subjected to violence. They suffered enormous violence and loss of lives and assets of various magnitude.

“What was surprising to us was that those that perpetrated the violence against northerners are the same people who are crying more and calling for compensation.

“It is now becoming clear that most of the violence that are being meted out to the northerners in various parts of the South came from people from the south-eastern states. People with some names.”

READ:  Woman Dies After Being Shot During Invasion Of US Capitol Hill By Trump's Supporters

“We are not sure what name really they want to keep. They come with different brands, use these names to perpetrated criminality in different parts of the country.

“For years, this particular incident has been with us.It is up to the authorities to assure all of us that this must end. This must stop. I think the North will no longer allow this redline to be crossed.”

“It is because people get away with criminal behaviour without sanctions and punishment that is why they keep recycling this irresponsible behaviour.

“Therefore, as we leave the South-South, we will be heading for the South-East. We will be speaking with the leadership there, especially the governors, to remind them of their responsibility to protect residents irrespective of where they come from.

“Failure to do so, especially on this continuous bases, it will be difficult for all of us who have been restraining our various communities, especially our youths, to protect others when their brethren are being killed and maimed in other parts of the country.” he said.

KanyiDaily recalls that a Northern leader, Senator Muslihu El-Jibrin Doguwa, had claimed that igbos will cry if they are allowed to break out from Nigeria. 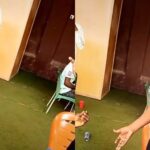 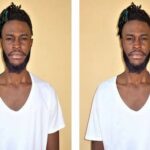