A video has emereged on the social media showing the moment a young Nigerian lady rejected the marraige proposal of her boyfriend in public. 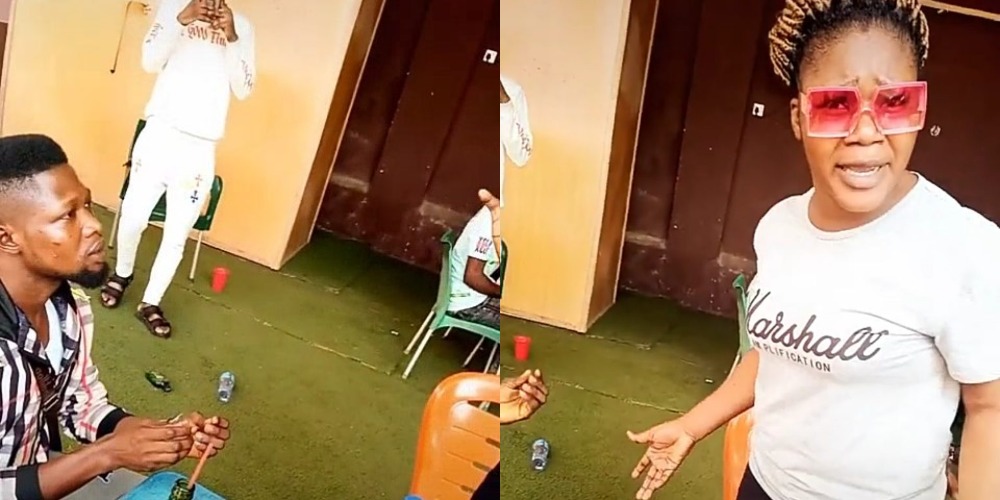 In the viral video, the boyfriend who wanted to take their seven years old relationship to another level, could be seen down on his knees trying to propose to his girlfriend with an engagement ring.

However, the lady publicly turned down the marraige proposal in the presence of eye witnesses, claiming that they were never dating and they were only friends with each other.

The heartbroken boyfriend who expressed shock that she turned down his proposal, insisted that they have been dating for seven years now, but she countered him saying she can’t date his type.

KanyiDaily had also published a video showing a Nigerian man weeping profusely and rolling in the mud after his girlfriend rejected his marriage proposal inside a market in Owerri, Imo State. 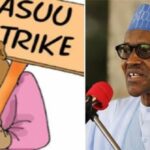 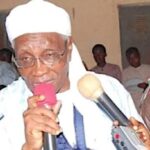