The Chairman Senate Committee on Foreign Relations, Senator Adamu Bulkachuwa said the Nigerian Government is ready fight those he described as “rebels, arsonists and criminals” in the South-East. 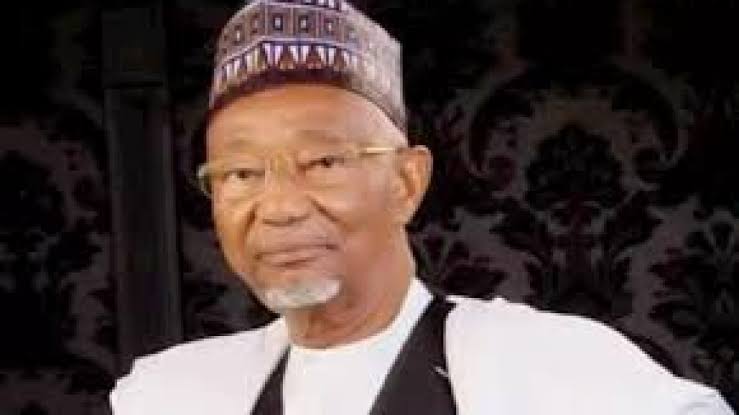 Bulkachuwa, who stated this on Channels Television, noted that the South-East had tried in the past to separate the country which resulted in a civil war.

He warned that if the South-East wants violence and blood, the government will fight them and give them what they want because Nigeria will not bow to their “insurgency”.

Bulkachuwa also believes that the killings, kidnappings, banditry and agitations were all prelude to the general elections in 2023, insisting there would not be zoning of the Presidency because it is undemocratic and unconstitutional.

“There are people who feel democracy is not good enough for them and they want to devise their own means of belonging to this entity called Nigeria and if they don’t have their wish, they’ll let Nigeria go to pieces,” he said.

“They’re just rebels, arsonists and criminals in short. So, what are we going to consider to even give them a chance to come and say their wish and let Nigeria tremble and bow before them and say ‘okay, we’ve granted you your wish.’

“Those insurgency in the Southeast, they’re all claiming that they want their own country called Biafra right? If that is the case, is it by killing people that they’ll get their country?

“They’ve tried it before; do they want us to go back to the same route? I don’t think so. But if they do, if that’s what they choose, has Nigeria got any choice?

“Will we just allow them, bow and say, ‘we’ll grant you your own wish?’ No. Nigerian government has to stand out, fight them and give them what they want.”

The South-East has been clamouring to be given the opportunity to produce the next President of the country come 2023, but Senator Bulkachuwa pointed out that politics is a game of number.

He added that political parties should be allowed to present the right candidates from any zone for Nigerians to pick from.

“I believe these banditry, kidnappings, agitations and killings are all prelude to the 2023 election,” he added.

“I don’t even believe in zoning. I believe the right candidates should be fielded by all the parties and then let Nigerians choose from the best among them.

“And those who have the number, who believe the same candidates will obviously win. Unless you don’t want that which is against the norms of democracy, then, I don’t know, you can devise your own means.

This comes after President Muhammadu Buhari threatened to deal with youths in the South-East in a manner similar to the genocide committed against the Igbo people during the Nigerian Civil War.