The Presidential candidate of the Labour Party, Peter Obi, and his running mate, Yusuf Datti Baba-Ahmed, have kicked off their campaign in Jos, Plateau State. 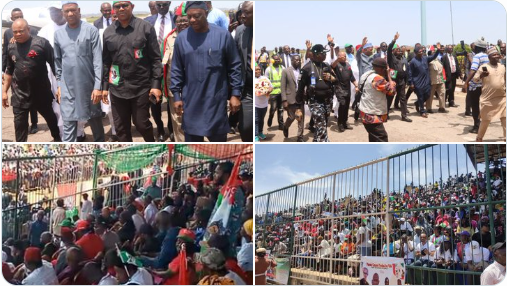 The former Anambra governor arrived in Jos in the company of the ex-lawmaker, party loyalists on Wednesday, September 28, 202, and were welcomed by thousands of supporters who filled up the Rwang Pam Township Stadium.

The LP presidential candidate also vowed to continue calling on the Federal Government to end the ongoing strike by the  Academic Staff Union of Universities (ASUU) to “allow our children to go back to school.”

Arriving Jos with Dr Yusuf Datti Baba-Ahmed, to meet with Gbong Gwom Jos, HRM Jacob Gyang Buba, and also honour the invitation of the Middle Belt Forum to a solidarity rally. We continue to call on the FGN to end the ASUU strike and allow our children to go back to school. -PO pic.twitter.com/v4YzDd2uau

READ:  Wife In Trouble After Slapping Her Drunk Husband And Sending Friends A Picture Of Him In Drunken State

Photos and videos from Jos:

Happening Live from Plateau State.
–JOS IS FULLY OBIDIENT.
This is not a rented crowd ! 😂😂It's pure love!!!! #Obidatti023 #PeterObiForPresident2023pic.twitter.com/zjzK0y7czT

Today is a Wednesday, a work day and the announcement of Peter Obi’s coming to Jos, Plateau State was made barely 24hours ago, yet it was a TOTAL SHUTDOWN!!!

We the youths are taking back our country 🔥🔥🔥 pic.twitter.com/jbRBLZNSTn

Ongoing Jos Rally: Elderly woman on her knees while praying for @PeterObi at the Rwang Pam Stadium Jos, Plateau state.#peterObiinJos#PeterObi4President2023pic.twitter.com/sXBjPor7fU

The arrival of our man @PeterObi and @dattibabaahmed at the stadium in Jos Plateau State. Please 🙏 show some love to our people. pic.twitter.com/hPb8qSIhyL

KnyiDaily recalls that Peter Obi had advised Nigerians to base their choice of next president on capacity and commitment rather than tribe or religion. 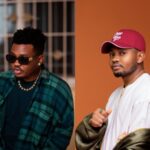 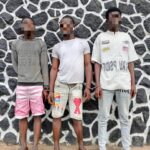