The Association of Arewa Community in Igboland has called on Nigerians to support the emergence of an Igbo president in the 2023 General Elections. 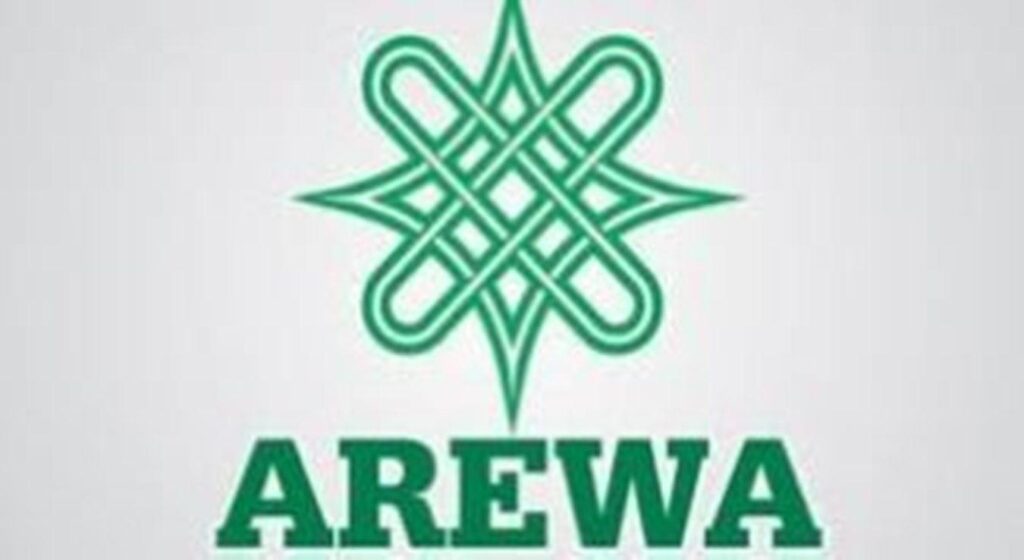 The group’s National President, Alhaji Mohammed Umaru, who made the appeal at a news briefing on Sunday in Umuahia, described the Igbo people as “accommodating”.

Umaru harped on the unity of the country and stated that it was important to support the Igbo people actualise their presidential ambition come 2023.

According to him, the group is a non-political organisation, made up of members from all the northern states living in the South-East geo-political zone.

“Our people should give them benefit of the doubt to lead the country in the next political dispensation and if they perform well we can allow them a second chance.

“We, all the northern people living in Igbo land are highly in support of an Igbo executive president.

“Here, we live and earn our living in Igbo land and we will like to continue to live as an indivisible entity to work and operate our businesses,” he said.

He, therefore, appealed to the Igbos to unite and produce a detribalised person that would contest the 2023 presidential election.

He said the group had begun consultations and expressed optimism that other political zones would support the agenda.

He sued for peace and called for a replica of the founding fathers’ attitude for the unity and progress of the nation.

“We should not fan the ambers of hatred because where there is war, nothing is secured,” he cautioned. (NAN)

KanyiDaily recalls that the Chairman Emeritus of DAAR Communications Plc, Raymond Dokpesi had revealed why Nigerians can’t trust an Igbo president in 2023.

READ:  “Where The f**k Am I?... Let Me Out" – Dead Soldier Screams As His Corpse Is Lowered Into The Grave [Video]

Leaders From Northern Nigeria Are Selfish, They Lack Vision For Development – Jega

PDP Must Give 2023 Presidential Ticket To Northern Candidate – Lawal Usman