A Former Senate President, Ken Nnamani has hailed the President Muhammadu Buhari-led administration over its achievements in the South-East region. 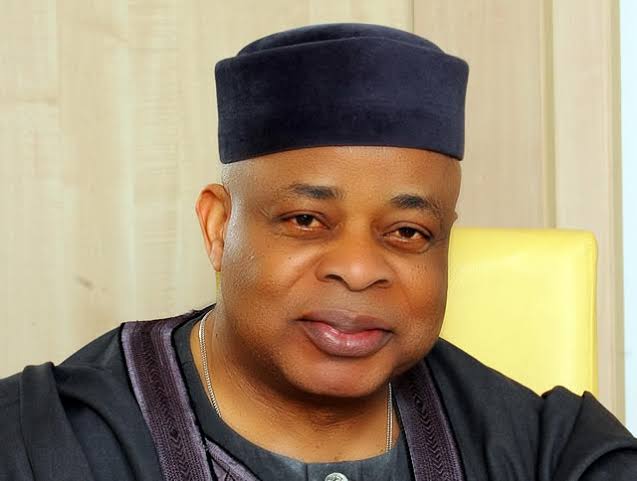 The chieftain of the All Progressives Congress (APC) stated this during an interview on Channels TV’s Politics Today on Thursday evening.

According to him, the Buhari-led APC administration has done tremendously well for the people of the South-East region.

“Infrastructurally, although it has not been publicised, the APC has done tremendously well in the southeast,” he said.

“I drove from Owerri to Enugu just two days ago; I came back to Abuja just yesterday. The Enugu-Port Harcourt road that has remained a death trap, if you have seen it yourself and seen the quality of construction going on, they use granite stones where they feel the soil is bad.

“Take for instance the second Niger Bridge which is done by President Buhari’s administration, it has been on the drawing board for a long time. Take Enugu Airport, for instance, it appeared in about four different appropriation bills passed until this time,” he added.

Responding to the questions on whether he would run in the 2023 presidency, Nnamani said, “the party will determine,” adding that the Igbo people deserve to be considered for the presidential slot.

KanyiDaily recalls that Billionaire oil magnate, Prince Arthur Eze had said Ndigbo will be eternally grateful to President Buhari for “showing love to the people of the South-East” through federal projects.

READ:  30 Men Films Themselves Gang-Rαping 16-Year-Old Girl Inside A Hotel