President Muhammadu Buhari has appointed the Chairman and CEO of Channels TV, John Momoh, as acting chairman of the governing council of the University of Lagos (UNILAG). 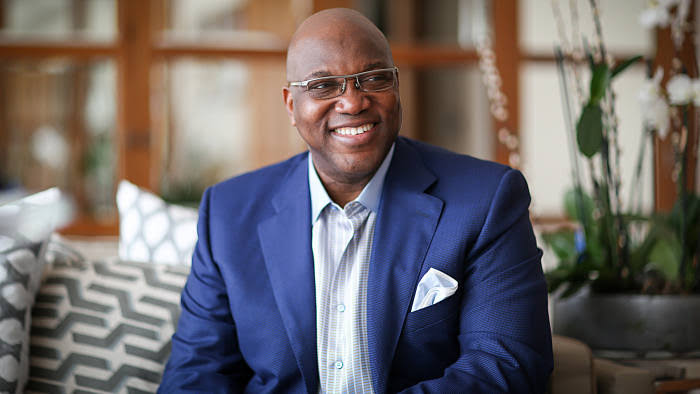 This was contained in a letter dated August 21, 2020 with reference number FME/PS/606/C.1/III/129 and signed by the Permanent Secretary of the Federal Ministry of Education, Sonny Echono.

The letter titled, “Emergency Meeting of the Governing Council of University of Lagos” called on Momoh to convene an emergency council meeting with a view to approving the nomination of the Acting Vice-Chancellor for the university.

“I am directed to request you to convene an emergency meeting of the governing council to consider and, if found suitable, approve the Senate nomination of the Acting Vice-Chancellor of the University of Lagos in line with the enabling Act.

READ:  "I Am Not Aware" - Pastor Says As He Stops Man From Proposing To His Daughter [Video]

“You are to preside at the meeting in the absence of the substantive pro-chancellor/chairman of council who has had to recuse himself in line with the visitor’s directives.

“You are to also submit a report on the decision of the council to the visitor through the honourable minister of education immediately thereafter.”

This is coming barely 24 hours after Professor Folasade Ogunsola emerged as the Acting Vice-Chancellor of the University of Lagos (UNILAG). 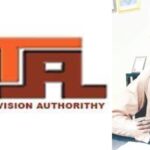 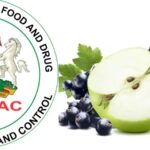