President Muhammadu Buhari has suspended the Pro-Chancellor and Chairman of Governing Council of University of Lagos (UNILAG), Dr Wale Babalakin (SAN) and the Vice-Chancellor, Professor Oluwatoyin Ogundipe, over the lingering crisis in the institution. 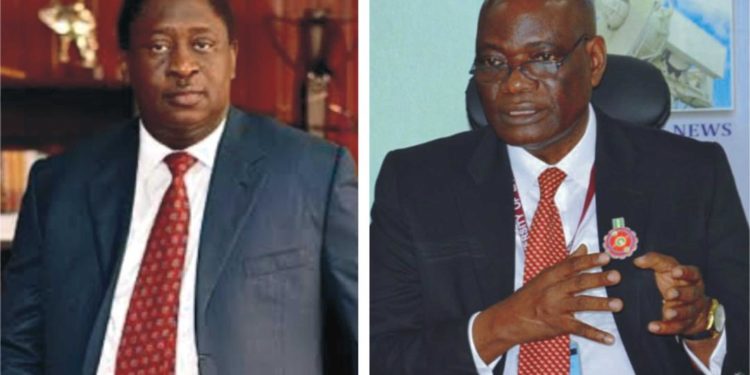 This was announced in a press statement issued by the spokesman of the Federal Ministry of Education, Ben Goong, on Friday night, August 21, 2020.

President Buhari asked Ogundipe and Babalakin to recuse themselves from official duties, pending the outcome of the Special Visitation Panel which has Professor Tukur Sa’ad as the Chairman, to look into the crisis rocking UNILAG.

In the statement, Buhari said that the panel will determine whether the required steps were taken by the Council in sacking Ogundipe. The panel is also expected:

– To review the report of the Council committee of review on expenditure of the University of Lagos since May 2017 and make appropriate recommendations after affording all those indicted an opportunity to defend themselves;

– To examine the steps taking by the council leading to the removal of the Vice Chancellor, Professor Oluwatoyin Ogundipe and ascertaining whether due process was followed as stipulated in the Universities (Miscellaneous provisions) (Amendment) Act 2003 and the principle of fair hearing adhered to;

– To determine whether the process(if any) leading to the appointment of the Ag. Vice Chancellor for university was consistent with the provisions of the enabling Act;

– To make appropriate recommendations including sanctions for all those found culpable by special visitation team on the allegations contained in the report as well as other subsequent actions among there from; and

– To make any other recommendations that will assist government to take decisions that will ensure peaceful, stable, effective administration of the university.

READ:  President Buhari Says He's A Man Of Peace And Tolerance As He Begs Christians And Muslims To Unite 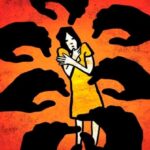 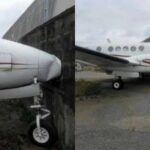