A Justice of the Supreme Court, Justice Samuel Oseji is dead. 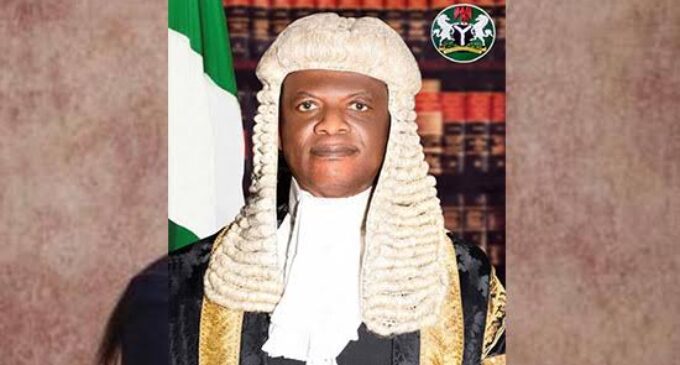 Justice Samuel Oseji of the Supreme Court has passed away in Abuja after a protracted illness.

The death of Oseji, who has been less than one year on the apex court bench, brings the number of justices of the supreme court to 17.

The judge who hails from Aniocha north local government area of Delta state, was  born on June 2, 1954, in Jos, Plateau state.

Osejit attended Saint Patrick’s College, Asaba, Delta state. He graduated from the University of Nigeria, Nsukka in 1984 and was called to the Nigerian Bar in 1985.

He also obtained his master’s degree in law from Ambrose Alli University in 2003.

He worked as a magistrate and rose through the ranks to become chief magistrate grade I. He was appointed deputy chief registrar in 1996.

In April 1997, he was confirmed as the first substantive chief registrar of Delta state. In recognition of his honesty, dedication and hard work, he was appointed as a judge of the high court, Delta state in 1998.

Oseji was further elevated as a justice of the court of appeal where he served in Enugu, Lagos and Benin divisions of the court before his elevation to the apex court last year.

Before his nomination to the supreme court, Oseji was appointed as a member of the presidential election petition tribunal in February 2019.

He was among the eight Justices of the Court of Appeal elevated to the Supreme Court bench in November 2020.

He was sworn in to the apex court bench by the Chief Justice of Nigeria (CJN), Mr Muhammad, on November 6, 2020.

Mr Oseji, who is married with children, has been serving in that capacity until his death on Tuesday.

KanyiDaily had reported how a former High Court Judge, Justice Stanley Nnaji was assassinated by unknown gunmen along Ebeano Tunnel in Enugu. 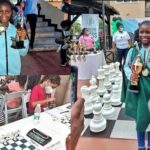 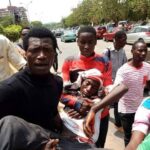