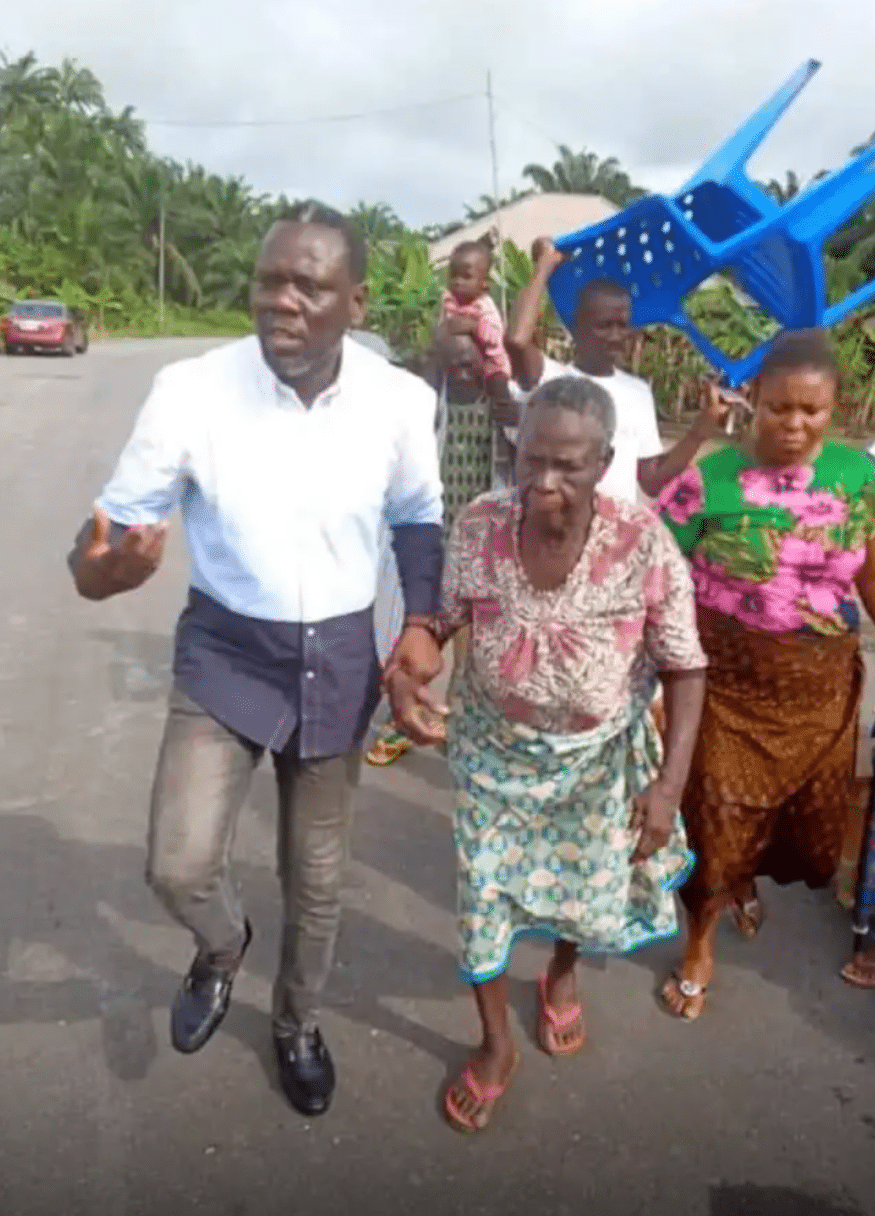 Beauty Ogere Siasia, the 78- year-old mother of former Super Eagles skipper and coach, Samson Siasia, has been released by her abductors, after 76 days in captivity.

KanyiDaily had reported that Beauty Ogere Siasia was kidnapped on July 15 by heavily armed gunmen who invaded her Odoni country home in Sagbama Local Government Area of Bayelsa State.

The 78-year-old woman was freed in the early hours of Sunday, September 29, 2019, according to a family source, who pleaded anonymity. 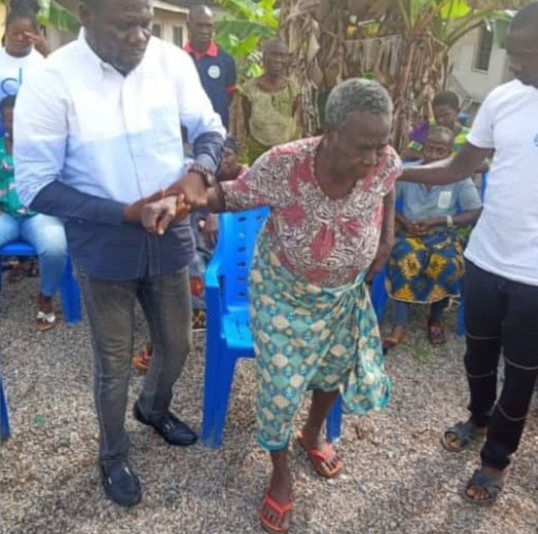 The police spokesman said some personnel of the command had been sent to visit the victim, adding that a statement would be issued afterward.

Her abduction was the second in three years as she had earlier been kidnapped in November 2015 and released after 12 days in captivity. 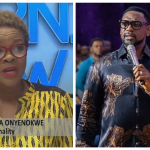 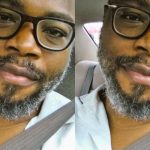