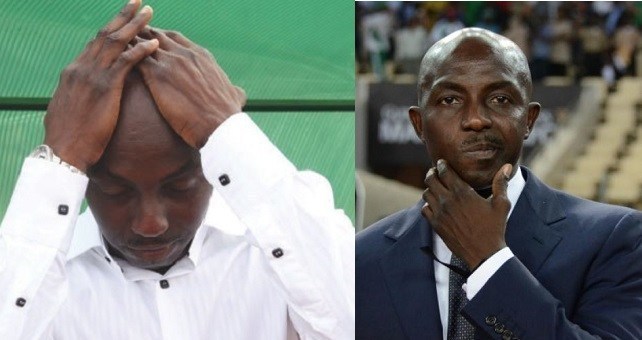 Abductors of Beauty Ogere Siasia, have released one of their victims, Florence Donana, and held back a ransom payer who had visited them.

KanyiDaily had reported how kidnappers abducted Beauty Ogere, the mother of Super Eagles Coach, in Odoni community of Sagbama Local Government Area, Bayelsa State around 2 am on July 15, alongside 66-year-old Donana and her 17-year-old granddaughter same day.

The Nations reports that Donana family negotiated an undisclosed amount of ransom with the kidnappers and sent someone to deliver the money.

The kidnappers collected the money, held the ransom payer captive and released only the aged Mrs. Donana.

A source from the community, who disclosed this in confidence, slammed the Bayelsa State Police Commissioner, Uche Anozia, accusing him of being clueless and doing nothing about the abduction that has kept the mother of the former skipper and Super Eagles Coach in the kidnappers’ den for 50 days.

“The 17-year-old granddaughter was not released. The mother of Siasia was also not released because the family had yet to agree on ransom. They are still holding three persons captive.

“It seems the commissioner of police has forgotten this case. The kidnappers are having fun, tormenting the families of their victims and acting with ease and impunity yet the police have said nothing on this case.

“They have no clues and nobody has been arrested. It seems nothing happened in Bayelsa. It is really bad. Maybe the Inspector-General Police should intervene by sending a special force to crack this crime”, the source told The Nation.

The kidnappers who established contact with Siasia’s family two days after the attack had demanded N70m. They however later reduced the ransom to N50m. 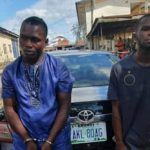 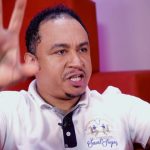