A 16-year-old girl has allegedly been attacked and gang-raped by 30 men in the coastal resort of Eilat in Israel. 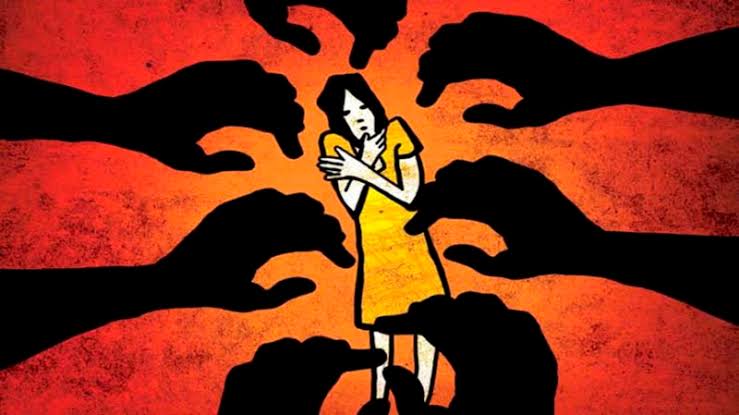 According to the Times of Israel, the teenager reported the case to Police that she was repeatedly assaulted while she was drunk in a hotel room.

It was learnt that some of the men allegedly recorded the act on their phones which led to the arrest of a 27-year-old suspect.

According to Police report, the victim was not a guest at the hotel but had only gone there to drink with some of her friends.

READ:  14-Year-Old Girl Strips Naked In Court After Her Lover Was Jailed For Sleeping With Her

But she was allegedly taken to one of the hotel rooms after she went to the bathroom and was raped by the group of men.

Report had that the men ‘lined up’ outside the room before going inside to rape her repeatedly — while some of the men shot footage on their cellphones.

So far, police have arrested two suspects and are awaiting the results of a medical examination in custody. One suspect told police that 30 men had sex with the girl, it was consensual,

The country’s Defense Minister Benny Gantz this week condemned the alleged assailants and described the incident as a crime against humanity.

“This is not just a crime against the girl, this is a crime against humanity itself that deserves all condemnation and that those responsible for it should be brought to justice.

“The police investigation is still under way, but it’s important that I convey a message to those who participated or bore witness to this case or others: The only thing you’ve proven is what depravity of your soul and morality you are capable of.

“To the complainant, it’s important that I say: My heart is with you, you are not alone,” he said.

KanyiDaily had also reported how a eight (8) men gang-rαped a 33-year-old lady after she was deceived and set up into the men’s den by her friend in Adamawa.. 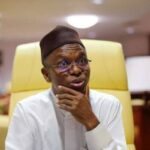 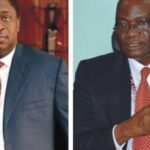