Adamawa State Police Command has confirmed that a 33-year-old lady was allegedly gang-raped by nine men after being deceived into the men’s den by her own friend, 30-year-old Zainab Jafaru. 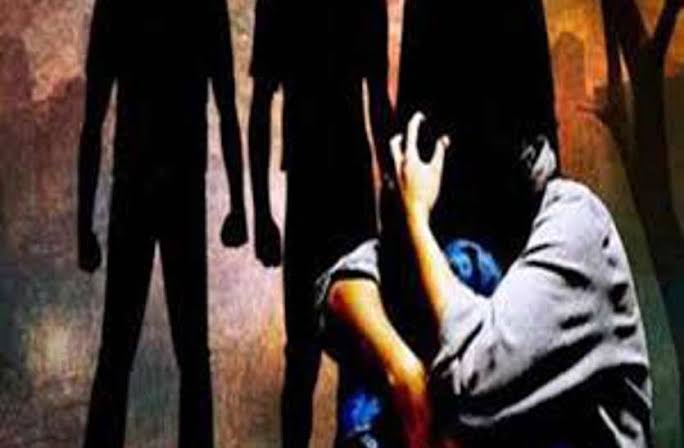 In a statement on Thursday, the police spokesman, DSP Suleiman Nguroje confirmed the arrest of five members of the gang including the lady, while four are at large.

Nguroje said the lady was deceived and set up into the men’s den by her own friend, who is now being held as the sole female member of a 9-man rape gang.

“On 13/6/2020, following a report received from a 33-year-old lady being raped by a syndicate of 9 at Gerio, a remote area of Jambutu, Yola North LGA, Police operatives attached to the command’s monitoring team, arrested five people.”

“The incident happened on 12/6/2020 when the 5th Suspect Zainab Jafaru, deceived the complainant to accompany her to a certain place to meet her boyfriend.

“Upon arrival, Zainab’s boyfriend (now on the run), invited his gang, who forcefully had sexual intercourse with the complainant one after another,” he said.

KanyiDaily had also reported how a 12-year-old secondary school girl was allegedly gang-raped by four masked men at her residence in Abijo area of Ajah, Lagos State. 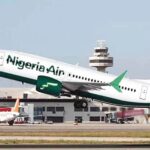 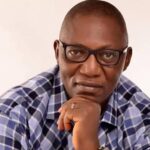