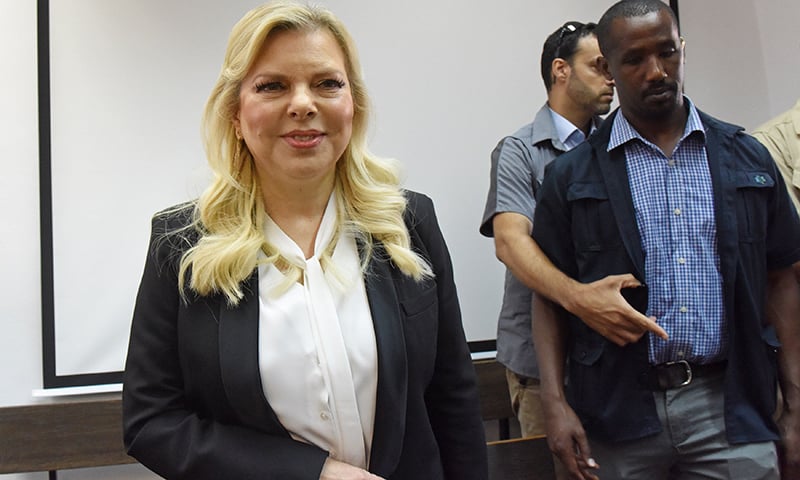 Sara Netanyahu, the wife of Prime Minister Benjamin Netanyahu had been accused of spending a total of 175,000 shekels (just under $50,000) at an expensive restaurant while falsely declaring there were no cooks available at the Prime Minister’s residence.

Her conviction came on the basis of a deal between the Israeli public prosecutor and Sara Netanyahu’s lawyer under which she pleaded guilty to the charges in return for the payment of the amount mentioned.

Netanyahu arrived at the Jerusalem Magistrate’s Court on Sunday and admitted to buying meals from luxury restaurants, despite the constant presence of a chef at the prime minister’s government residence.

Following her conviction, Sara Netanyahu will pay a fine of 10,000 shekels (some $2,777), and reimbursement of 45,000 shekels (some $12,500) to the state coffers in exchange for a lesser charge of “deliberately exploiting the mistake of others”.

Sara Netanyahu’s payment of 55,000 shekels ($15,200) is part of a plea agreement, made public on Wednesday, which judge Avital Chen, of the Jerusalem Magistrate’s Court, accepted Sunday morning.

In a short response to the judge’s decision, Sara Netanyahu told the court: “I have suffered enough.” 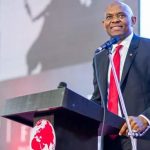 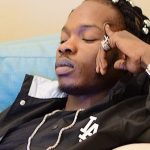