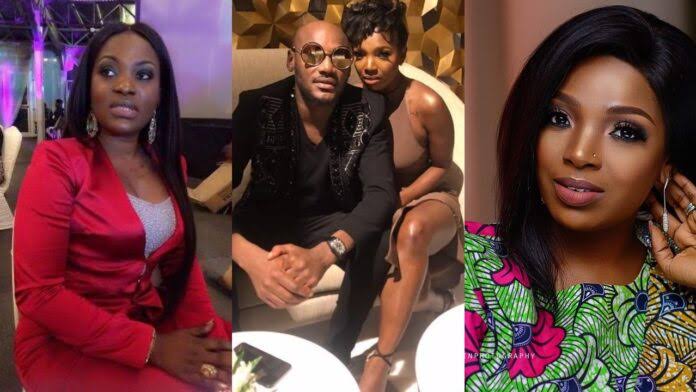 KanyiDaily recalls in September, the celebrity couple had made trends on social media after Annie accused 2Face of engaging in extramarital affairs with one of his baby mamas, Pero Adeniyi.

Also, in a leaked voice note, Annie was heard threatening to “scatter everything” while accusing 2Face of sneaking out of Nigeria with his cousin and manager to meet Pero Adeniyi in America.

Pero had however denied the allegations against her, noting that Annie was aware that she and 2Face have not been in contact for a long time because they ain’t friends.

Pero’s solicitors, Okonjo Odiawa & Ebi, in the petition written on her behalf, described Annie’s outburst on Instagram as malicious claims, disparaging and false information of a defamatory nature to Pero Adeniyi, which subjected her to online bullying.

2Face baby mama also demanded a retraction of allegations by Annie on all her Instagram pages within 72 hours and additional N500m compensation for reputation damage.

“It is our instruction to demand that you immediately and completely retract all your allegations by the same measure with which they were published and publicly tender your unreserved apology to our client, not later than 72 hours from your receipt of this letter

“Additionally, our client demands compensation in the sum of N500,000,000.00 (Five Hundred Million Naira) for personal injury, reputational damage, embarrassment, shame and emotional distress suffered as a result of your malicious, libellous and defamatory publications against her, within the same period stipulated above.

“Take notice that if you do not comply with our client’s demands as stated above, we will have no other option but to bring the full weight of the law to bear upon you without further recourse to you,” it reads in part. 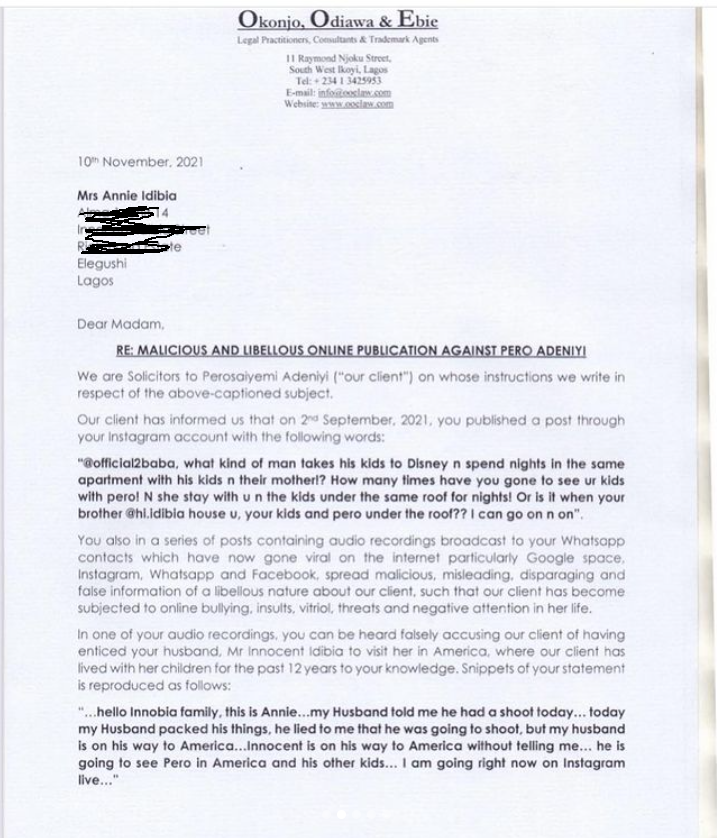 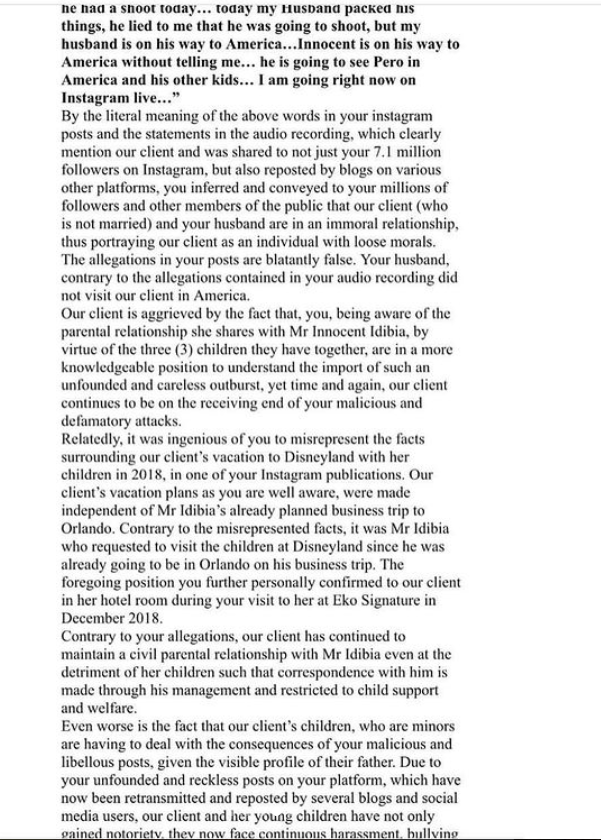 The development came a few hours after Annie Idibia took to her Instagram page to tender an unreserved apology to her husband, family and everyone she has offended expect Pero Adeniyi. 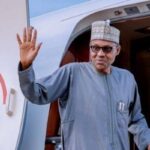 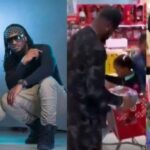