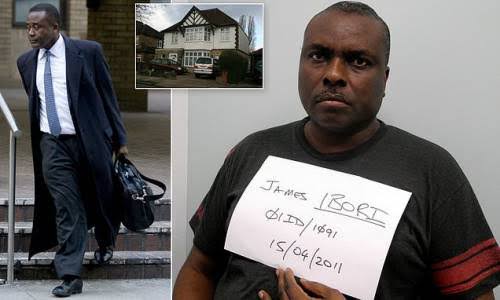 The United Kingdom has launched a fresh bid to confiscate £117 million worth of properties linked to former governor of Delta state, James Ibori, who was convicted of laundering his loot in Britain.

News Agency of Nigeria (NAN) recalls that in 2012, a UK court sentenced Ibori to 13-year in prison after he pleaded guilty to fraud and money laundering.

In the course of his jail term, British prosecutors made the first attempt in 2013 to confiscate his assets, but it was aborted after three weeks of hearings because of unresolved legal disputes.

Subsequent attempts to seize the properties also hit the rock even as Ibori’s appeal against his conviction was unsuccessful.

However, a fresh report by Reuters indicates that the process to confiscate the properties was re-launched in court on Thursday.

Jonathan Kinnear, a British prosecutor, was said to have listed the assets UK is seeking to seize from the former governor “and return to Nigerian public funds.

Kinnear was quoted to have said the total value of the “known proceeds of his (Ibori’s) crimes” is £117 million (equivalent of about N55.4 billion) but that “only a portion of that sum is likely to be recoverable.”

The case is expected to last around four weeks.

Meanwhile, KanyiDaily had repored how James Ibori was transferred to a maximum-security prison, where terrorists and violent criminals are convicted outside London. 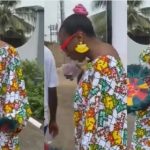 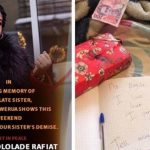