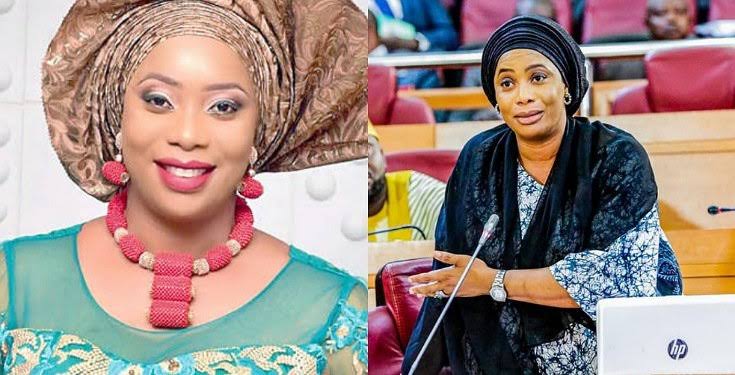 Speaking during a plenary session about the crisis that erupted following the #EndSARS protest, Alli-Macaulay said that the rate of unemployment is not the reason why Nigerian youths misbehave.

According to her, there are unemployment in so many countries of the world including United States and United Kingdom, but their youths didn’t end up becoming hoodlums like in Nigeria.

The lawmaker called for re-orientation of the Nigerian youths whom she said are high on drugs most of the time, and do all sort of things on social media.

“Look at the children these days. The youths. I like your submission Mr Speaker that it is not unemployment that should be the bane or the reason why youths will come out and misbehave.

“There are unemployment in so many countries of the world, even in the United States. I schooled in the UK and I saw a lot of young people who were not employed but they didn’t become hoodlums. Why can’t we look inwards and look for solutions to our problems. Why can’t young people look within themselves, look for their talents.”

“Even as graduates, what stops you from becoming a designer or a professional tiler?.. There is no excuse for being a hoodlum.”

“I think it’s about time that the National Orientation Agency needs to set to work. We need to begin to orientate our young people. They need people who can talk to them from time to time.”

“They are high on drugs most of the time, most of them. They go to social media, they do all sorts of things,” Alli-Macaulay said.

READ:  Woman Used By 6 Nigerian Pastors To Perform 'Same Miracle', Finally Speaks Up, Shares Her Own Side Of The Story

They [Nigerian youths] are high on drugs all the time, most of them. They go to social media to do all sorts of things." – Lagos lawmaker, Mojisola Alli-Macauley, on #EndSARS and #Lekkimassacrepic.twitter.com/xtNanBRDoG

READ:  Buhari's Name Affected Me Negatively, My People Hated Me Because Of Him - Okorocha 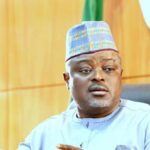