The Speaker of Lagos State House of Assembly, Hon. Mudashiru Obasa has ordered the members of the house to ‘look down’ on those killed by the police during the crisis that erupted in the state after the #EndSARS protest. 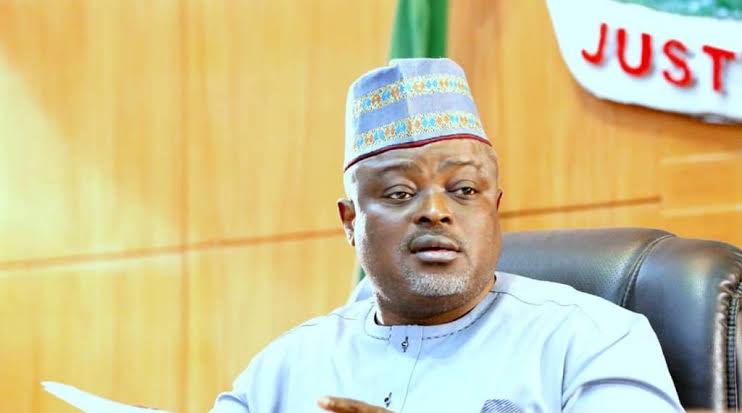 The demostration was thwarted by suspected thugs and hoodlums who hijacked the protests to cause mayhem, and attack public and private investments in the state.

Many people including policemen and unarmed civilians were killed, while others sustained several degree of injuries during the violent crisis that erupted last week in Lagos.

However, during the planery session on Thursday, Lagos Speaker, Obasa described the unarmed civilians killed by the police as “miscreants”, justifying extra-judicial killings which Nigerians are protesting against.

He ordered the members of the house to observe a minute silence for only those who lost their lives, but not miscreants that were killed by the police.

“Shall we rise to observe one-minute silence in honour of those patriotic Lagosians who lost their lives, and not miscreants that were killed by Police… he said.

Shall we rise to observe one-minute silence in honour of those patriotic Lagosians who lost their lives, and not miscreants that were killed by Police… — Lagos Speaker, Mudashiru Obasa pic.twitter.com/jebzJgdmBm

KanyiDaily recalls that Mudashiru Obasa was accused of fraudulently approving the sum of N258 million for the printing of invitation cards for the inauguration of lawmakers two months after the event had been held.

The Lagos speaker was also accused of illegally approving the sum of N45 million for one of his mistresses to organise a Christmas party that was never held.

The lawmaker was also accused of misuse of public funds and abuse of office, after reports emerged that he fraudulently collected N5 million from the Lagos state treasury to travel with his mistress to the United States of America.

READ ALSO  “Sleeping With Your Brother In-law Is Not Cheating, You’re Their Wife” – Lady Pastor Veronica 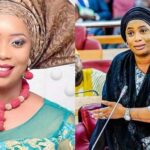 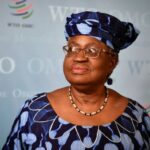