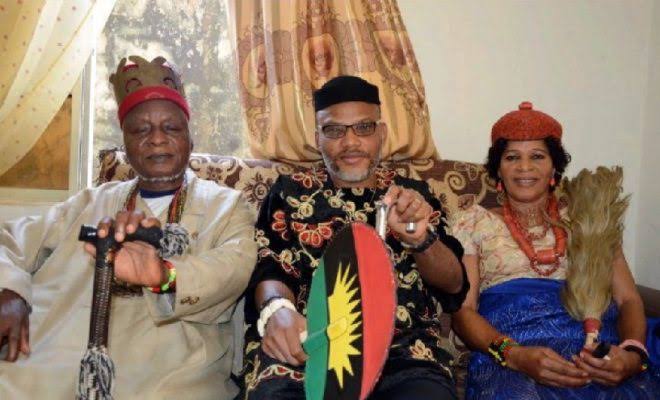 An Igbo socio-cultural and political organization, Imeobi Igbo Forum has warned the leader of Indigenous People of Biafra (IPOB), Nnamdi Kanu against attending the burial of his parents in Afaraukwu community, Umuahia, Abia State.

KanyiDaily had reported that Nnamdi Kanu’s father, Eze Okwu Kanu, who is the traditional ruler of Afara Ukwu Umuahia community in Abia State, and his wife, Ugoeze Sally Kanu, will be buried on Friday, February 14, 2020.

While addressing newsmen in Onitsha, Anambra State, the National Chairman of the Igbo forum, Chief Mike Ikegulu-Onugha, stated that, “Kanu should steer clear of the burial arena until all the issues are resolved.”

“He should wait until the coast is clear for him to come back. The dead must be buried whether Nnamdi is around or not. If he comes home, it is an opportunity for those who are looking for him to get him.

“However, rather than come and get involved in all sorts of trouble and military things and all sorts of issues, it is better for him to keep off.”

“The Federal Government should forgive a freedom fighter who is asking for a democratic/judicial means of independence. I see no harm in him, the President should pardon him to come back.”

The forum National chairman while sympathising with the family of Nnamdi Kanu over the demise of their parents, urged them to take heart.

“in all struggles, stories like this comes up. These are stories that will be told better in life. His parents died in the struggle, let us not mince words about it. The struggle has taken toll on them,” he stated further.

Meanwhile, Nnamdi Kanu has threatened to go after the children of the Abia State police commissioner, Ene Okon, should there be any killings at his parents burial.

This is after CP Ene Okon had threatened to mobilize police to scatter the burial if IPOB members were seen anywhere around the burial venue.

The commissioner also made it clear that police will not spare Nnamdi Kanu if he sets foot in Abia for his parent’s burial or any other thing for that matter because he was declared wanted. 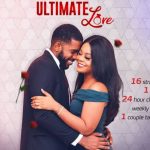 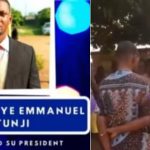