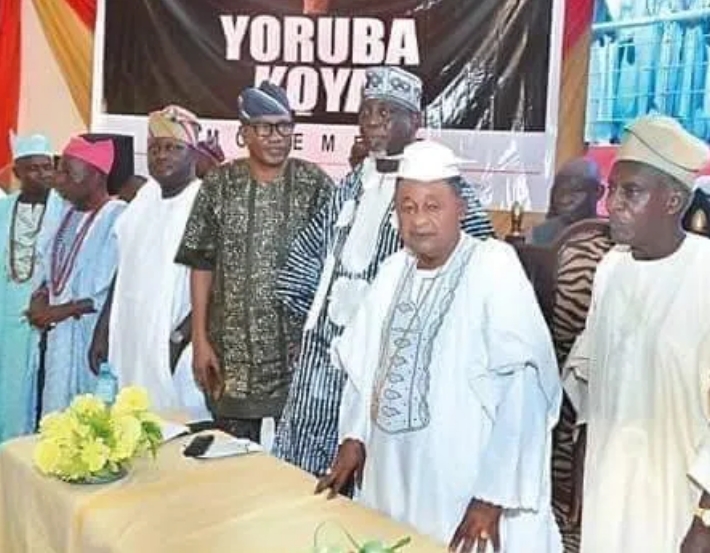 A Pan-Yoruba Socio-Cultural Group, Yoruba Ko’ya Movement has threatened to mobilize its people to exit Nigeria if President Muhammad Buhari do not stop the consistent attacks on lives, peace, economy and unity of the country by Fulani Herdsmen under the umbrella of the Miyetti Allah.

In a statement by her Convener, Otunba Deji Osibogun, Yoruba Ko’ya said it is alarming that leaders of Miyyeti Allah would consistently go on both Local and International Television Stations including Newspapers to harass, threaten, intimidate and insult stakeholders in Nigeria.

The group called on Buhari to rise above ethnic chauvinism and order the Immediate arrest and prosecution of all the Leaders of Miyetti Allah that had claimed responsibilities for series of attacks leading to death of over 3, 000 Nigerians in the last four years.

Yoruba Ko’ya threatened that refusal to checkmate the excess of Miyetti Allah will give Yoruba people no option than to exit Nigeria. Osibogun said:

“While we do not want to dwell in the realm of rumours, however, we are forced to state very expressly that the threat to life and admission to mass murder by identifiable and known leaders of Miyetti Allah without any word of caution or arrest by law enforcement agencies in the country led credence to the fact that Miyetti Allah are carrying out the briefs of some invincible forces at the corridor of power in Abuja or elsewhere.

“A mere trade union from a tribe continue to heat-up the polity while others shiver and shake in their pants for fear of attack yet no arrest by our security formations. These murderous elements are so courageous that they appeared live on national Televisions to attack a whole region comprising of over 50 million people yet the agencies sworn to protect the lives and property of the people are acting like everything is normal. We say without any fear or intimidation that this is an antithesis of a strong and united nation.

“We, Yoruba people, therefore, want to put the Buhari administration on notice that we are not scared of any of these mindless and senseless statements from the hoodlums that the Nigerian government is obviously aiding and abetting. We wish to inform them that we shall protect our land and people with all the resources God has provided and blessed us with.

“In addition to the foregoing, we are putting the Federal Government on notice that if nothing radical and patriotic is done to stop the ongoing mayhem and open threats to our people by Miyetti Allah, we shall mobilize our people to take all democratic steps to ensure our safety and continuous existence as a nation within the Nigerian Federation which may include a Declaration of our Sovereignty or Our Exit from the Nation of Nigeria because we can no longer guarantee our Comfort, Safety and Existence within this Den of Hell.”

This is coming a few weeks after Miyetti Allah stated that Yoruba people are the most primitive in Nigerian, despite their educational achievements. 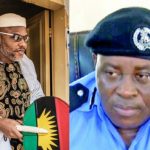 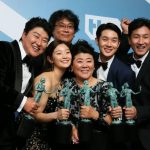