The Minister of Police Affairs, Muhammad Dingyadi, has come under heavy fire on social media over his comment on the disbandment of the Special Anti-Robbery Squad (SARS). 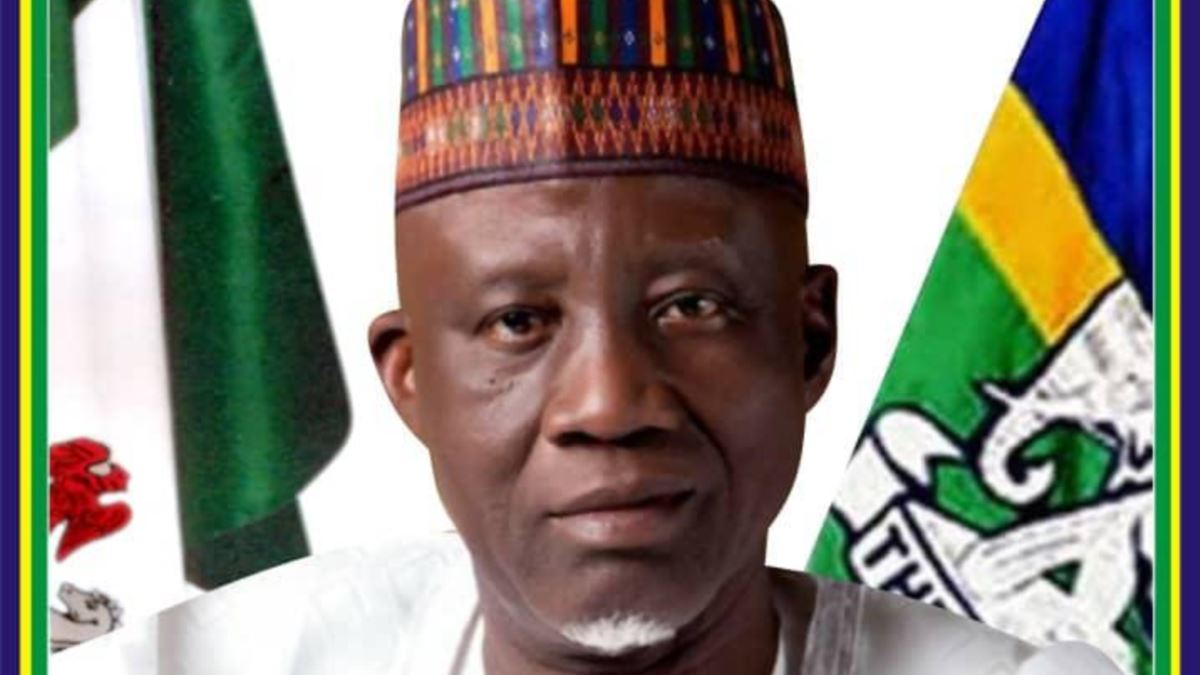 KanyiDaily recalls that the Inspector-General of Police, Mohammaed Adamu announced the immediate disbandment of the SARS police unit following nationwide protests over its brutality, illegal arrest, extortion, extra-judicial killings, among others.

However, Nigerians have continued the ongoing #EndSARS protesters, insisting that the police authorities should carry out psychological evaluation and re-training of all disbanded SARS officers before they are redeployed.

The protester also demand the release of all arrested protesters, justice for all deceased victims of police brutality and appropriate compensation for their families.

READ:  R.Kelly Re-arrested, Going To Jail Again After Failing To Pay $161,000 For Child Support To Ex-Wife

Reacting on his Twitter page, the Minister of Police Affairs, Muhammad Dingyadi, urged Nigerians to see the disbandment as government’s commitment to deepening relationship between Nigerians and the police, for better service delivery.

“I urge Nigerians to see the disbandment of SARS, as government’s commitment to deepening relationship between Nigerians and the police, for better service delivery. Let’s continue to work together to secure our communities,” he tweeted.

But many Nigerians rejected Dingyadi’s submission and asked where he was while the notorious SARS unit operated with impunity. Some even expressed shock that the nation has a Ministry in charge of police Affairs.

See some of the comments below:

As a minister of police affairs, can you please explain in clear terms what this means? Just cos you will not pay attention to details, let me draw your attention to the dates the tweets were sent out. Now slowly think about it& tell us what it means pic.twitter.com/sRgU4oqWWH

This is our Minister of Police Affairs Mohammed Maigari Dingyadi. This is his official handle. The English Grammar is atrocious, the content is devoid of substance. What are you saying sir in this thread? https://t.co/d5bZpbrF3h

Minister of Police Affairs? You and your office are as useful as the G in lasagna https://t.co/0x7ps8HXy1

The Minister of Police Affairs name is Mohammed Maigari Dingyadi. This man have been mute all this while. If i list all the Huasa fulani in political sector in Nigeria. The thing go shock you like buhari. This country na cruise. Bunch of incompetent old men.

First of all, what is your name?

I did not even know Nigeria had Minister of Police Affairs https://t.co/8YVpjX4j5z

the way those old men just sit around making up bullshit "ministries" that do nothing so they can line their pockets. how is there a "minister of police affairs" in that country and no one has ever heard of him? also where the fuck has he been since?

We want the Minister of Police Affairs scrapped, this is just another one of the numerous ways of siphoning funds by the government. https://t.co/cHjYPQTYkJ

What does the minister of police affairs resume to do in the office everyday?

So minister of police affairs dey, na wa oo I just dey notice. Why him come dey behave like ghost worker all this while 🤣🤣🤣😀

Ahhh Oluwa ooo 😩😩 this country is just wasting our funds on unnecessary offices… Which on is Minister of Police Affairs again?? https://t.co/e4qAJxj4Rd

How come Google Translate cannot translate “English” to English, Honourable Minister of Police Affairs? It would have been clearer if you had just said #EndSARS. https://t.co/wMURhGajWi

Meanwhile, Popular Nigerian singer, Davido has announced that he will be meeting with IGP Adamu this morning to probably discuss what the Nigerian youths want from the Police and Federal Government. 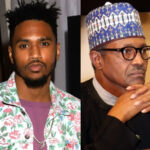 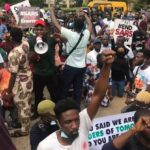