Over 400 workers have taken to the streets to protest the molestation of female causal workers by the Indians working in Adama Beverages limited producers of Faro water and juicy owned by former Vice President, Atiku Abubakar. 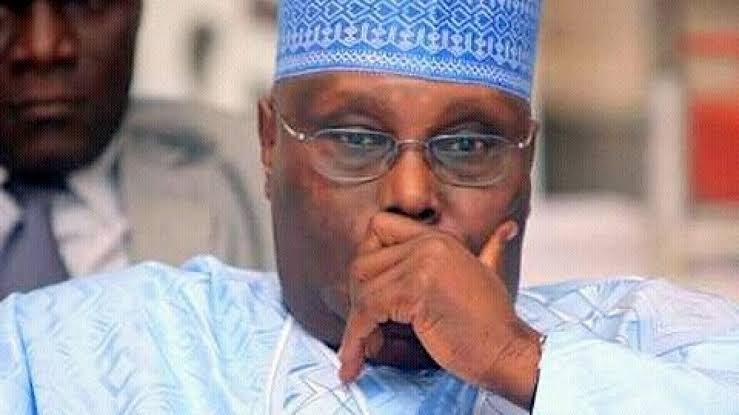 According to The Guardian, the protesting workers on Tuesday blocked the road leading to the only national motor Park in Yola, Adamawa state, capital.

The protesting workers who carried placards accused the Indians managing Atiku’s company of molesting Nigerian female workers during working hours and massive sacking of Nigerians and replacing them with Indians.

The workers who called on the ministry of labour and productivity to immediately wade into the inhuman treatment of Nigerian workers on their father’s land, said that the Chief Operating Officer (COO) Mr, Francis Vazheparambbil, must be prosecuted inline with the Nigerian laws.

The workers carrying placards with inscription “Indians must go” ” we don’t want Indians” “we say no to causalization” ”we are not slaves” and many other inscriptions, lamented that Nigerian workers are treated in the company like during the days of slave trade.

The spokesman of the protesting workers Abdullah Maigida Bello who spoke on behalf of others said ”since the Indians came to manage this company they make us work like slaves in our own country with no comessurate income”.

“Some of us have been on causal list of the company for 12 years, what they do is disengaging and reengaging without paying.

“Most of the permanent staff including some senior staff appointments were terminated without payment but were converted to contract staff by this Indians. The COO is now bringing into country even during this pandemic his countrymen to replace Nigerians,”.

“The Group Chief Operating Officer Of Priam of Companies that manages Adama Beverages Limited, Mr. Francis Vazheparambbil, has succeeded in bringing Indians from his village to take over the management of the company as permanent staff while we Nigerians who are more educated and qualified were terminated and re-engaged as contract staff,” he stated.

”Even some of the the jobs meant for junior staff and causals have been taking over by this unqualified Indians he brought.”

Also speaking, the chairman of Senior Staff Union of Food and Beverages Staff Union of Nigeria, Adama Beverages Limited Branch, Comrade Puke Jackson, told journalists that some staff were giving quary for holding meeting that did not affects the production of the day.

READ:  Man Collapses On His Way To Work, Dies As People Refused To Help [Video]

“We came in as a union to intervene but the management seems to have taken a stand, this has been the problem since Indians took over the company, he has brought a lot of Indians to displaced us Nigerians who are better qualified.”

When journalists contacted, the Group Chief Operating Officer of the company Mr Francis, he declined comment saying “I don’t have any business with theNigerian journalists. I will not talk to you people.” 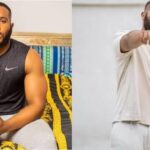 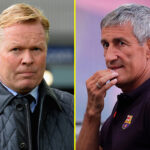