Don Jazzy has announced the signing of a new artiste from UNILAG, Magixx into his Mavin Records label. 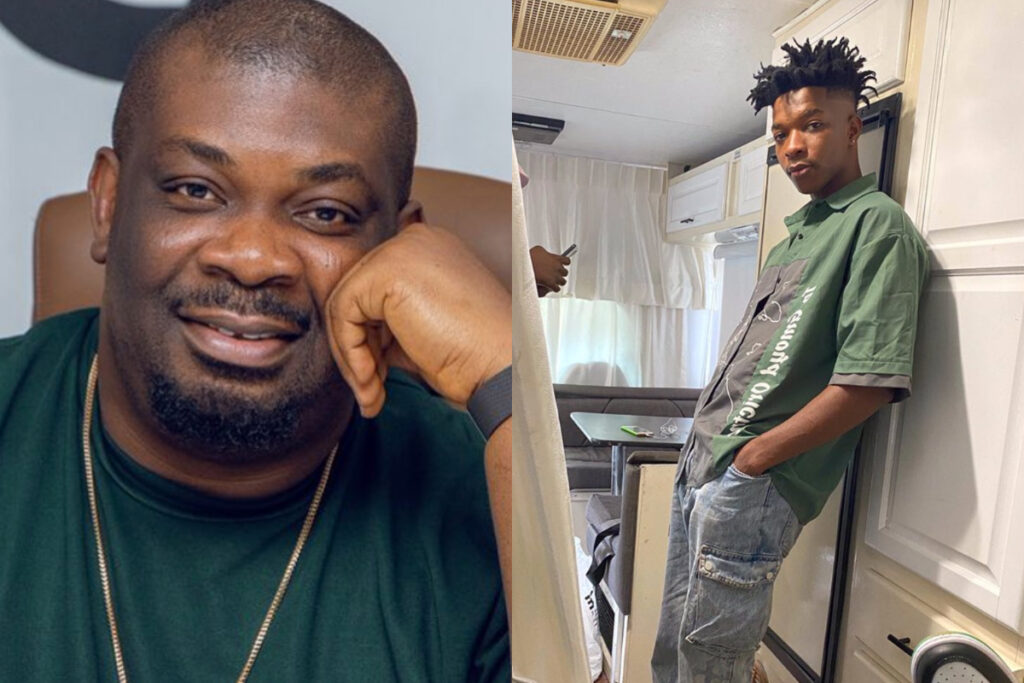 The Founder and Chief Executive Officer (CEO) of Mavin Records, Don Jazzy has taken to social media to unveil a new artiste, Magixx, into his record label.

Don Jazzy made the announcement on Thursday via his Instagram page where he described Magixx as one of the finest in the University of Lagos (UNILAG).

The Mavin Boss also announced the release of Magixx’s experimental debut EP – a self-titled body of work – scheduled for Friday morning, which is now out.

READ:  Its Not Easy To Make Money, I Wish Dangote Was My Father - Tiwa Savage Laments

“The most exciting times at Mavin is when an artist is getting activated from the Mavin Academy. Today Is one of those days,” he wrote.

“We are super proud and excited to introduce to you MAGIXX. Super young talented versatile vocalist/Songwriter. One of UNILAG’s finest. At Midnight we will listen to his New Debut EP.”

Magixx also shared an appreciation on Instagram where thanked Don Jazzy, and his record label, Mavin Records, for giving him the opportunity he has been waiting for all his life.

“I am super proud and happy for this day, this moment, this time! One I have been waiting for all my life!,” he wrote.

“It’s finally here, and it’s beautiful! But more beautiful because I am here to take you on a journey of love and passion.”

“Before we start, I would like to say a big thank you to my Daddy @donjazzy for believing so much in me, and equipping me with the tools to navigate properly on this beautiful journey we are about to embark on.”

This comes a few months after Don Jazzy announced the signing of an 18-year-old female singer, Ayra Starr, to his Mavin record label. 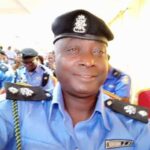 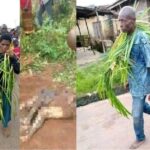