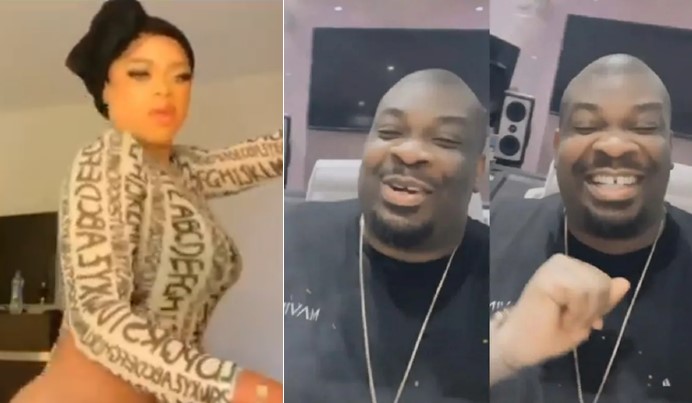 KanyiDaily recalls that Bobrisky had recently undergone a butt-lift surgery to enhance his buttock, which is part of his decision to fully transform into a woman.

In a video shared on social media, the crossdresser could be seen twerking and showing off his new backside while grooving to a new song by Mavin Records artiste, Ayra Starr titled “Bloody Samaritan”.

Reacting on his Instagram page, Mavin Records CEO, Don Jazzy shared the video on his page with the caption: “Bobrisky is coming for all you bloody Samaritans.”

READ ALSO  "If You Try Me, You Try God" - Filmmaker, HG2 Accuses Davido Of Planning To Kill Him

KanyiDaily recalls that a Nigerian man identified as Goodluck had recently called out Bobrisky for allegedly trying to sleep with him before helping his sick mother. 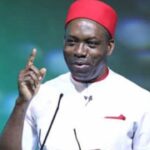 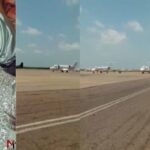