A Nigerian man identified as Goodluck has called out a controversial crossdresser, Bobrisky, for allegedly trying to sleep with him before helping his sick mother. 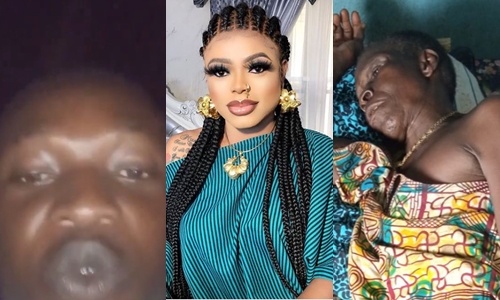 KanyiDaily recalls that Bobrisky had promised to change the life of the old woman after she was seen in a viral video holding a placard and declaring love for the crossdresser.

Bobrisky said that he will get a new apartment for the old woman, adding that he has bought tickets for her flight to Lagos, so he could meet her in person.

The crossdresser later announced via his Instagram page that he has finally welcomed the old woman and her grandson in his mansion in Lagos.

Bobrisky promised to share more update on the development after having a discussion with the old woman and her grandson on what to do for them.

READ:  Woman Tries To Use Her Son To Obtain N20,000 Loan To Travel To America [Photos/Video]

However, in a recent post, the grandson identified as Goodluck claimed that he had to run away from Bobrisky after the crossdresser asked him to sleep with him.

According to him, Bobrisky invited them over to Lagos after video of his sick grandmother went viral, but the crossdresser tried to sleep with him in exchange for favour.

The man, who had been silent after he ran away from Bobrisky, rained curses on the crossdresser saying God will punish him for lying against him and his grandmother, and calling them smokers.

KanyiDaily had also reported how a Nigerian mum was seen in a viral video begging Bobrisky to help her son who tattooed the crossdresser’s face on his hand. 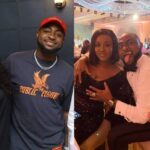 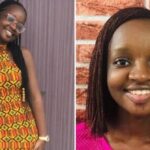