Nigerian singer, Kelly Hansome has accused music mogul, Don Jazzy, of arresting him with men of the Special Anti-Robbery Squad (SARS) and intimidating him with dogs.

Kelly Hansome made this accusations while reacting to Don Jazzy’s recent interview with Ebuka where the Mavin CEO dared anyone to come out and accuse him of any wrong doing.

“I want somebody to come outside and beat their chest and say Don Jazzy did not treat me right. Then at that point, we might now be responding to something,” Don Jazzy said.

“I don’t think there is anybody on the surface of earth that would say, this is what Don Jazzy did to me, whether boyfriend, girlfriend that would just say this is what I did. I go out of my way…ask the people close to me, I dey take pains for people.”

Reacting to the interview, Kelly alleged that Jazzy arrested him and his girlfriend with SARS, and moved them from Kano to Abuja in handcuffs. He added that the music mogul also sent his dogs to intimidate him.

“Did he also state when he and his girlfriend arrested me with SARS and moved me from Kano to Abuja in handcuffs? No he won’t say that part, but it happened. Did he say when he sent his dogs to intimidate me and @rexidaminabo? No. Thank God Festus Keyamo is still alive,” he said. 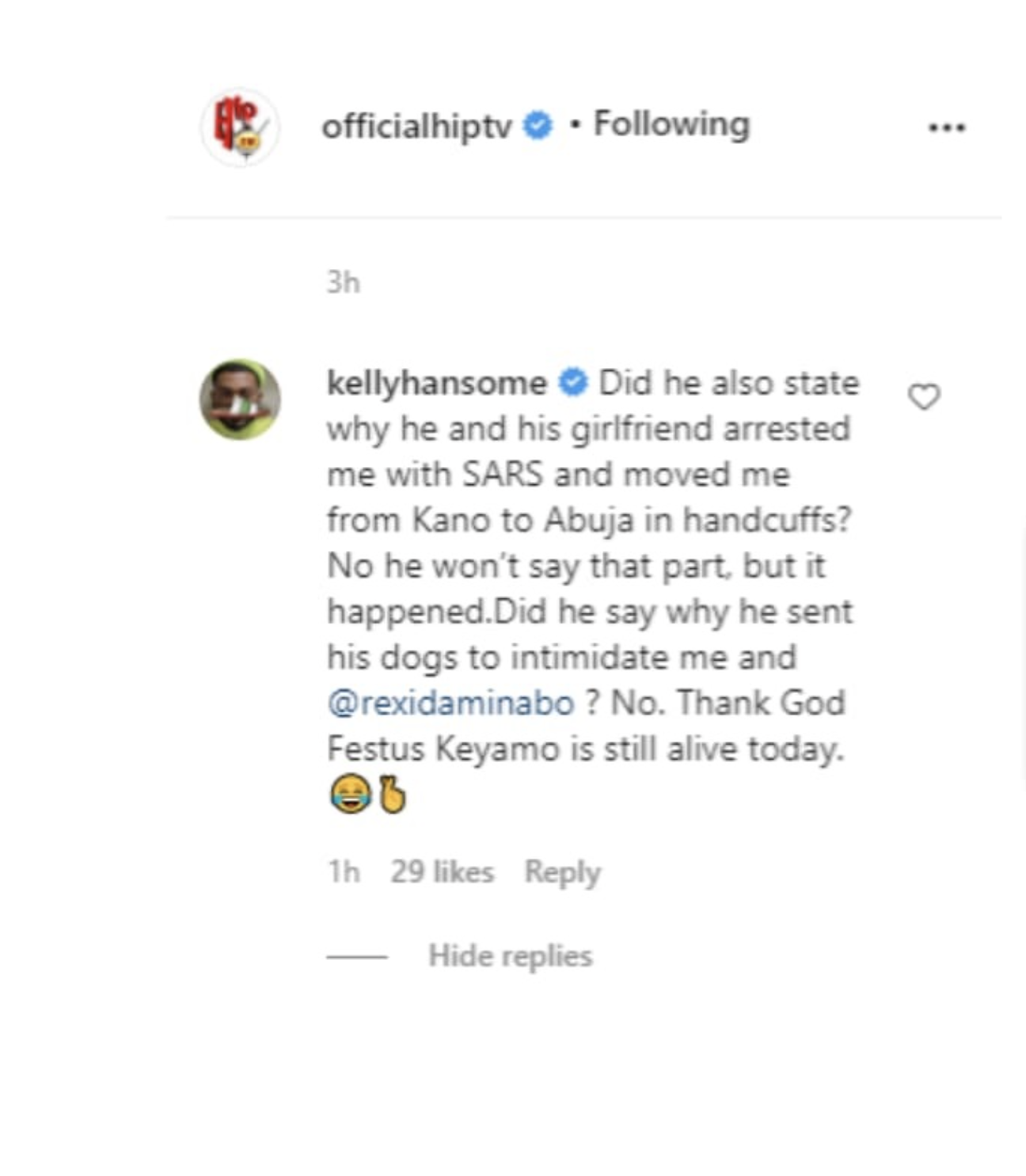 Meanwhile, Don Jazzy recently revealed that he was once married to a UK-based writer and model, Michelle Jackson, but got divorced two years after. 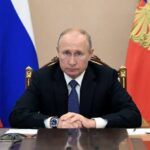 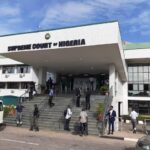