Pastor Tola Odutola, one of the most prominent pastors of the Redeemed Christian Church of God (RCCG) in the United States, has resigned from the Church. 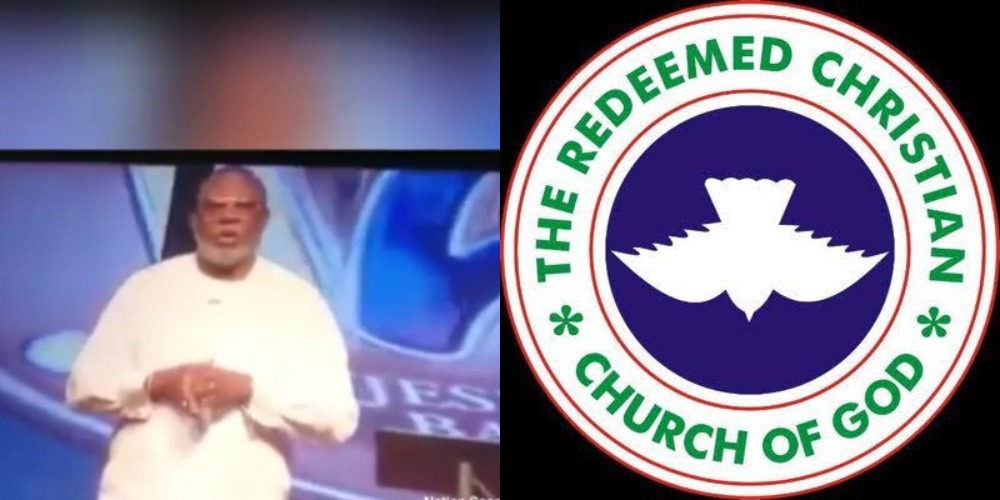 In a trending video online by Nation Scoop, Pastor Odutola, who is the senior Pastor of Jesus House Baltimore, said despite serving the church for 30 years, he was never for once rewarded ny the Pastor Enoch Adeboye-led church.

Pastor Odutola refused to divulge direct details of his reason for his decision, but he said that he is very sure that God will reward got his service.

He said that though he apologised for many who may have been disappointed by his decision, he is not going back on it.

Odutola announced this on Sunday his church would run independently, attracting applause from the congregation, before adding he was prepared to face backlash on social media for his decision.

KanyiDaily had reported how a 52-year-old RCCG pastor, Gabriel Diya, and his two children (a boy and a girl) drowned inside a swimming pool in Spain on Christmas evening. 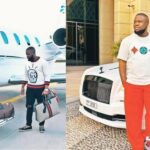