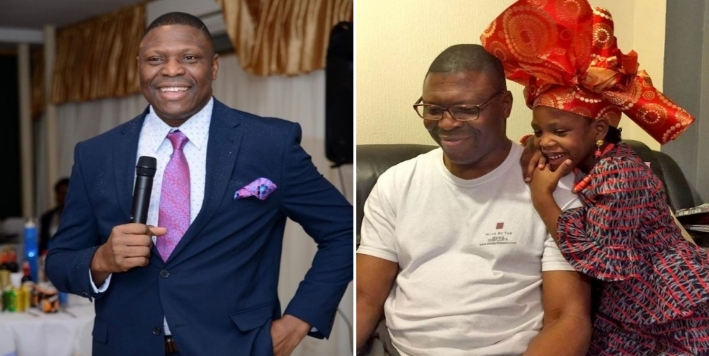 A 52-year-old pastor of Redeemed Christian Church of God (RCCG), Gabriel Diya, and his two children (a boy and a girl) drowned inside a swimming pool in Spain on the evening of Christmas, 2019.

According to reports, Pastor Gabriel Diya and his 16-year-old son, Praise Emmanuel Diya, drowned after they jumped in the pool to save his 9-year-old daughter, Comfort Diya.

The pastor was on Christmas vacation with his wife and their children, when his daughter Comfort got into difficulty while playing in one of the 21 swimming pools in the Costa del Sol resort in Southern Spain on December 24. 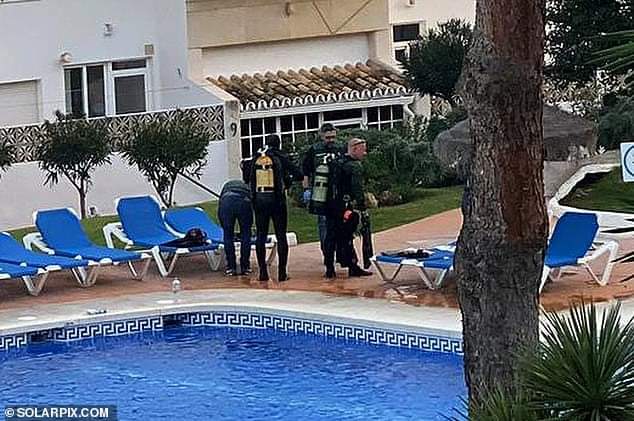 Diya and his teenage son jumped in to try to save her but also struggled in the water. Despite poolside attempts to resuscitate them, all three died at the scene.

His wife, Olubunmi, who was with them prayed fervently as CPR was performed on her husband and children. Sadly, they were all confirmed dead by the doctors. 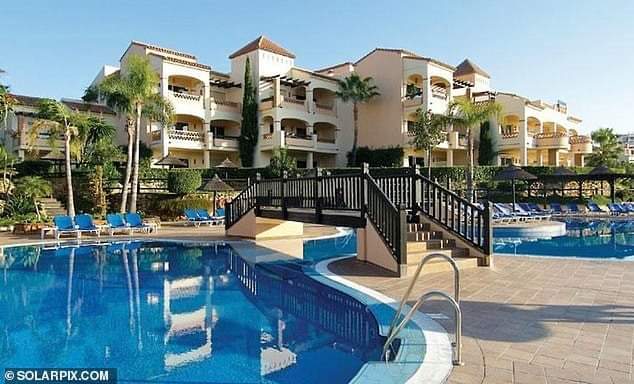 After the incident, police carried out an investigation and could find nothing wrong with the pool’s filtration and pump system. The pool has since been reopened to the public.

Pastor Gabriel Diya was until his death the parish pastor of the Open Heavens of the Redeemed Christian Church of God (RCCG) in Charlton, South-East London.

The UK’s central office of RCCG has confirmed the loss on Facebook and described the unfortunate incident as a “tragic accident”. 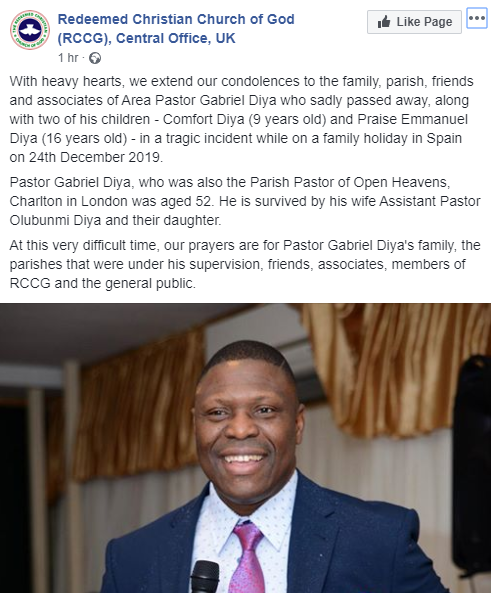 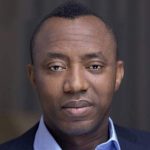 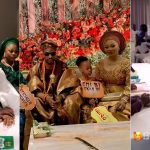