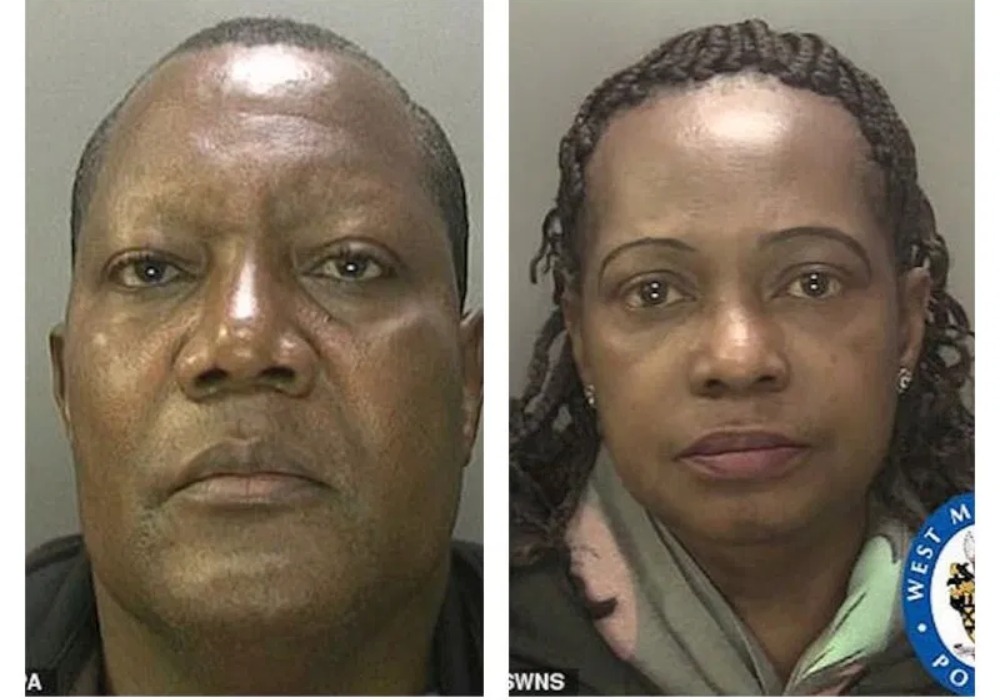 A Cherubim and Seraphim Nigerian pastor based in the UK, Michael Oluronbi has been convicted for raping young girls over a 20-year period.

BBC reports that the 60-year-old Birmingham based pastor was found guilty of 15 counts of rape against seven victims, five of whom attended his church in Birmingham and London.

Oluronbi, who also worked as a pharmacist, “had such a hold over the congregation that anything he said was taken as read”, said police.

The cleric carried out some of his offenses after convincing followers and their children to take part in naked “spiritual bathing”, which he claimed would “cleanse” them of evil spirits.

According to BBC, the Crown Prosecution Service (CPS) said those abused fell under the “influence and authority the defendants held, and honestly believed their actions were on God’s behalf”.

The abuse of one boy and six girls started when they were children, one as young as eight, and for some, continued into adulthood.

It began after Oluronbi, originally from Nigeria, set up a splinter group to the Cherubim and Seraphim Church at a private home in Birmingham.

“Spiritual baths” would take place in an upstairs bathroom, a pretext for sexual abuse ranging from an indecent assault during “washing” to rapes afterward, the court heard.

The children were often made to wear red sashes as he carried out the abuse.

Three of the four who became pregnant had multiple abortions, which police said often happened after Oluronbi booked them into clinics under false names.

The abuse went on for years until one victim came forward to police.

Oluronbi was arrested in May 2018 at Birmingham Airport as he tried to flee the UK.

During the trial, a jury heard some young female victims became pregnant multiple times but were taken to abortion clinics by Oluronbi and his wife to cover up what was happening during a campaign of abuse that started in the 1980s.

Four of the girls fell pregnant and when they did, Oluronbi and his wife arranged for a paid abortion or Michael would administer the drug himself.

As well as being found guilty of the 15 rapes, he was convicted of seven counts of indecent assault and two counts of sexual assault. His wife, Juliana, was convicted of three counts of aiding and abetting rape after helping arrange some of the abortions.

The “feared” pastor was finally found out after one of his child victims, now an adult, came forward. One of the girls had five or six abortions.

Oluronbi and his wife will be sentenced later this year. 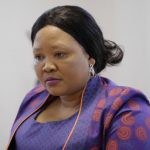 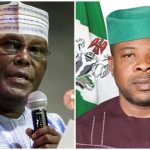