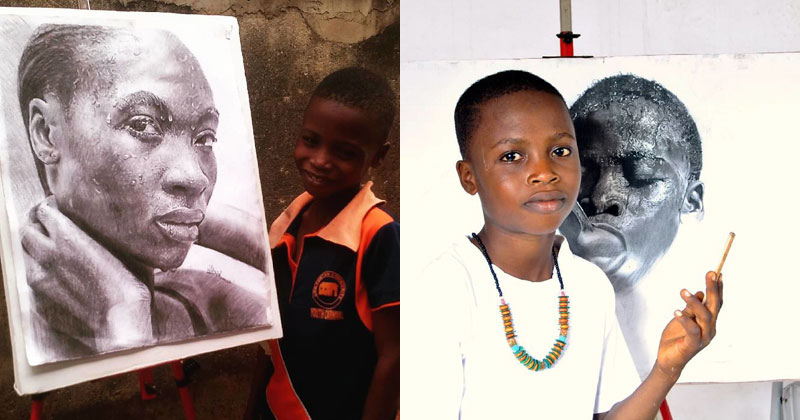 The disclosure of the boy’s wining was made by Ambassador Vincent Yang, the representative of Taiwan in Nigeria on Wednesday, September 18, 2019.

He said Kareem gained global attention for his marvelous drawings, a uniqueness that made him the most preferred among 2,723 recommended candidates across the world.

The Taiwanese ambassador said the young lad will be attending charity events in the company of other winners at Taipei from Friday, September 20 to Saturday, September 28, where he will meet the country’s president, Tsai Ing-wen, among other laureates.

Waris Kareem gained global fame back in 2018 after he sketched a stunning portrait of French President, Emmanuel Macron, on the spot in just two hours, during the President’s visit to Lagos. A feat which put him on the global media. 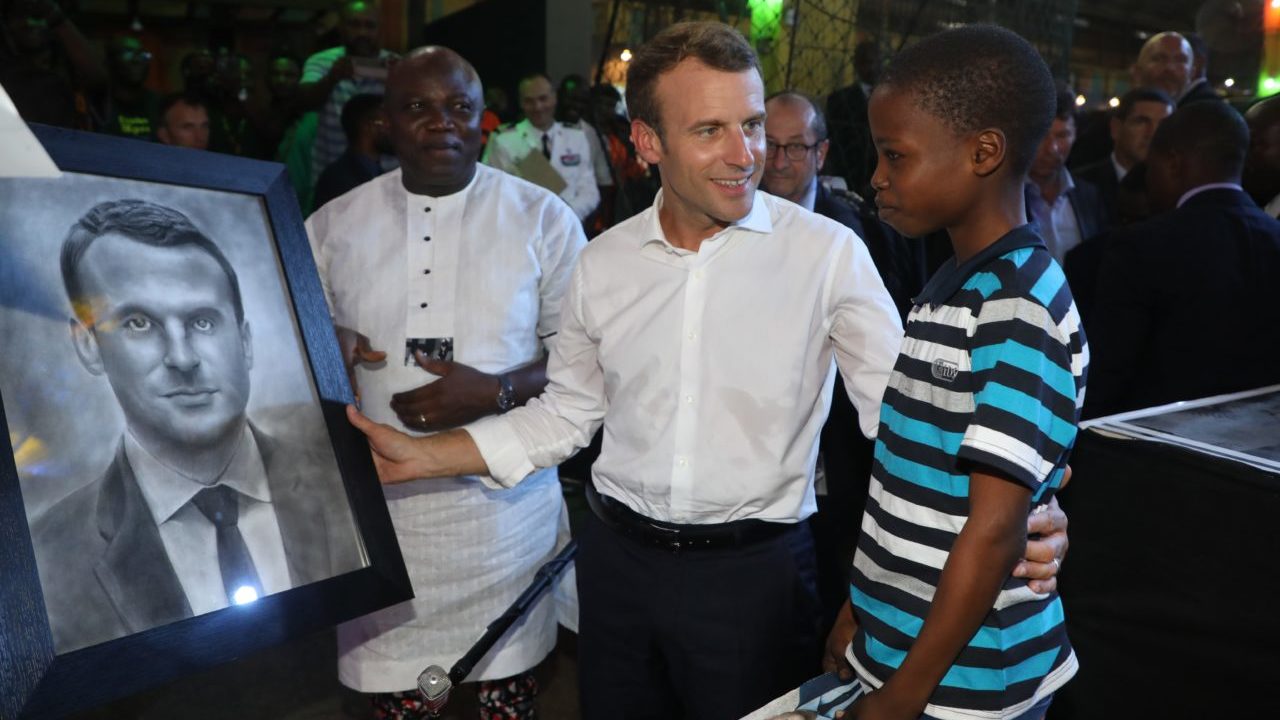