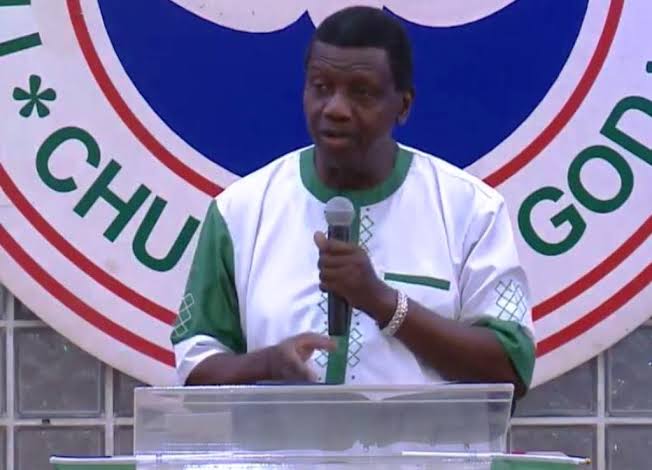 The Redeemed Christian Church of God (RCCG) has changed its mode of services following the recent ban placed on churches and mosques by the Lagos and Ogun governments in a bid to avoid the spread of coronavirus.

KanyiDaily had reported that the Lagos State Government banned all religious gathering including Friday Juma’at prayers and Sunday services throughout the state.

Reacting to the development in a statement on Wednesday night, RCCG’s General Overseer, Pastor Enoch Adeboye said all its branches with the average of fifty members or less, should go on with their services.

The Statement reads: “Parishes that have an average attendance of 50 members or less can hold their services without any alteration or changes

“Parishes that have an average attendance above 50 members are directed to make use of their House Fellowship Centres to run simultaneous services with the main Church.

“Parishes that have the facility to run more than one service can also do so, under the strict directive that worshippers won’t exceed 50 people per service.

“One supervising minister and an usher could be seconded to each centre for collation of necessary reports (attendance, new converts, newcomers, etc)

“Kindly be informed that this arrangement shall be in operation for the next few weeks based on the position of the government.”

Pastor Adeboye enjoined members not to panic in the face of the ongoing crisis while assuring all of divine intervention. 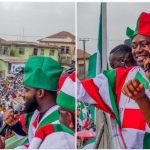