The Lagos State Ministry of Health has confirmed four new cases of coronavirus in Lagos. 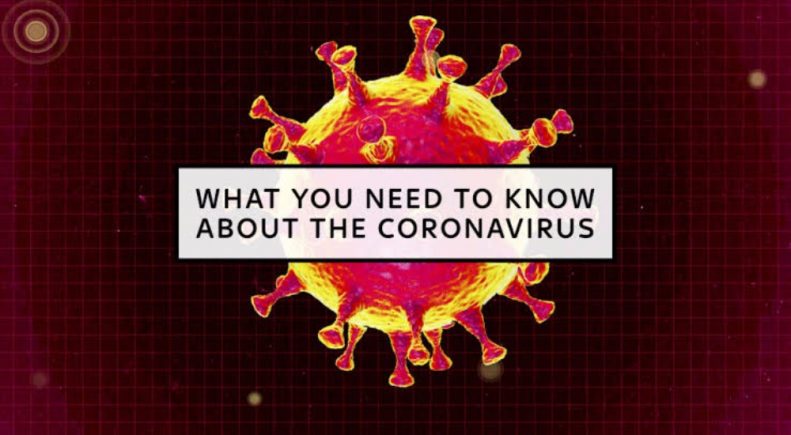 The Commissioner for Health, Akin Abayomi, disclosed the news while addressing journalists at the state secretariat today.

According to him, 19 tests were performed on suspected cases and contacts of the five cases announced on Wednesday, out of which four turned positive.

READ: Coronavirus: “Wake Up And Prepare For The Worse” – WHO Tells Africa After Recording 17 Deaths In 24 Hours

The first patient to test positive is a Nigerian lady who returned from France via a Turkish airline (TK 1830) on March 14.

The second case is a Nigerian male in his 50s who had never travelled anywhere. He tested positive and has been admitted.

The third case is a Nigerian man who arrived Nigeria on March 13, from Frankfurt, Germany via Luftansa flight LH 568.

He also disclosed that they are currently tracking over 1,300 people who were exposed to this new cases.

This is a breaking news….more details later…